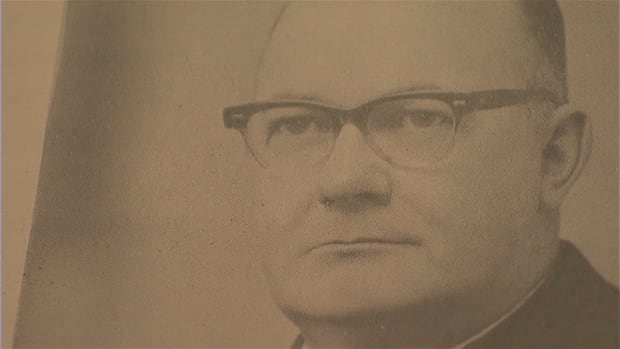 There are at least 32 sexual abuse lawsuits still pending against former priest Camille Leger alone. Leger was never accused until after his death in 1990. (CBC) 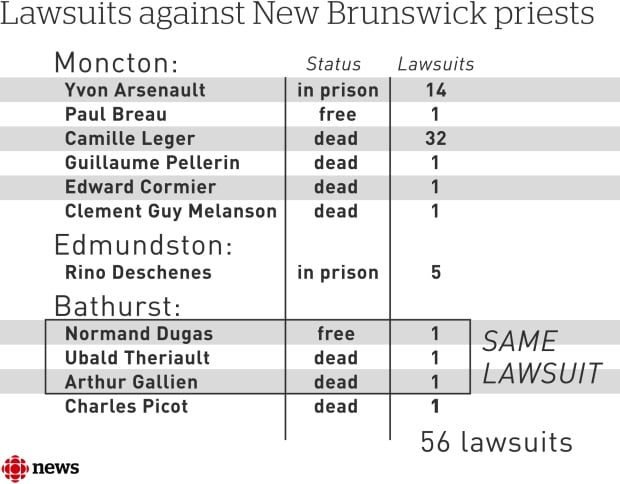 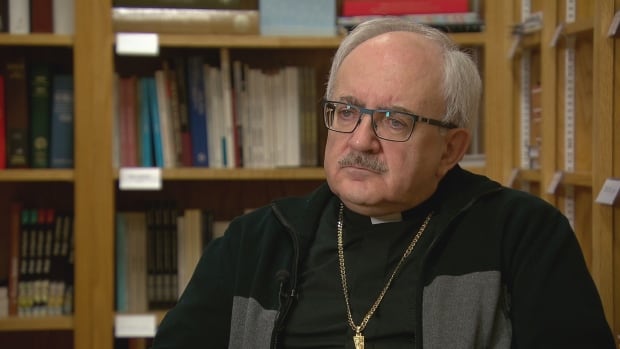 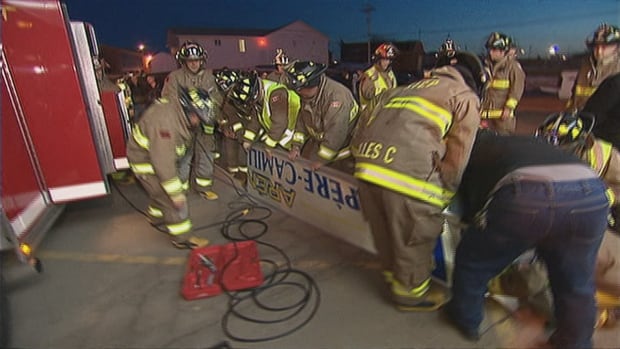 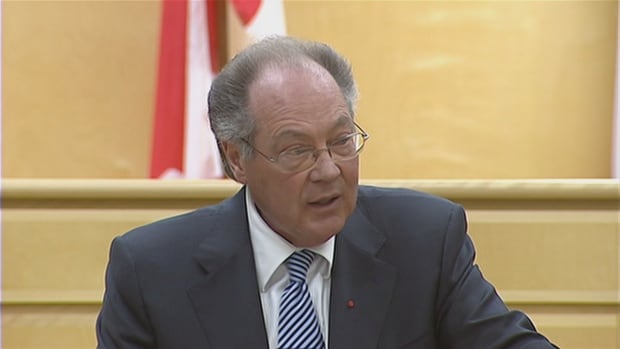 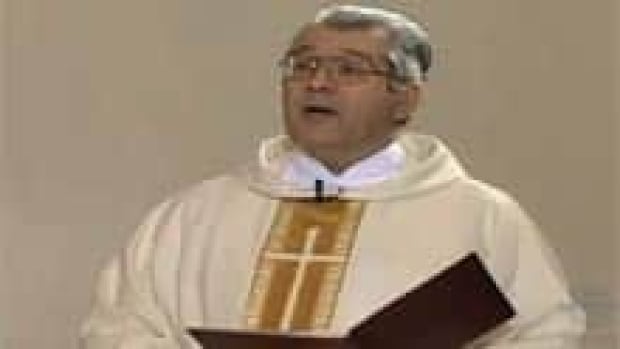 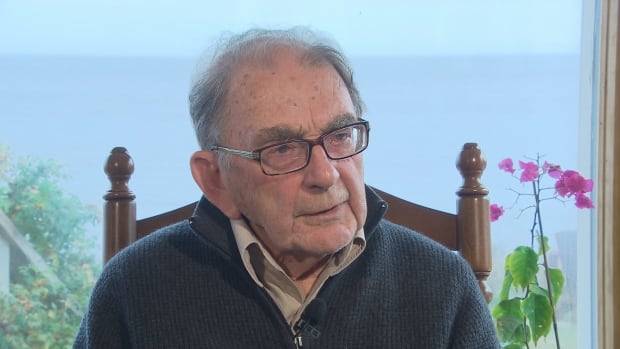 Do you have a tip about this story? Please click here to send your story to CBC New Brunswick.

2 Responses to 56 lawsuits against Catholic Church that allege sexual abuse are before N.B. courts