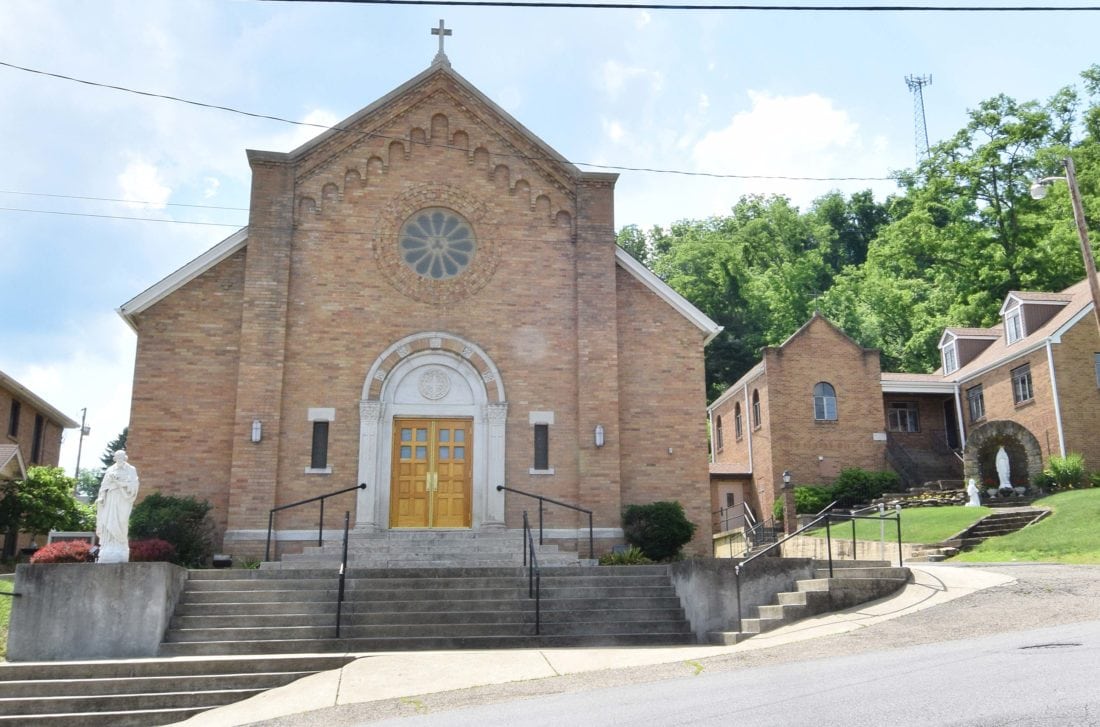 BRIDGEPORT — A retired priest who lost his ministry privileges late last week and previously was the victim of a blackmail scheme also is the subject of an ongoing criminal investigation.

Msgr. Mark Froehlich, 75, of Belmont, is facing a Belmont County Sheriff’s Office inquiry into an allegation that the retired Roman Catholic priest sexually abused a minor several years ago. Chief Deputy James Zusack said Tuesday that detective Doug Cruse was leading the investigation but also said he could not make any additional comments because the case is still open.

Church officials also said Tuesday they were aware of that investigation when Roman Catholic Diocese of Steubenville Bishop Jeffrey M. Monforton relieved Froehlich of active ministry duties. The current priests of several churches where Froehlich had once served as a priest read statements to their parishioners during Saturday and Sunday Masses. Although Froehlich retired in 2014, he was still helping with Masses, confessions and church functions in Belmont County.

“We do our (investigation), they will do theirs,” said diocese spokesman Dino Orsatti. “We will work together from there.”

Froehlich has faced a sexual misconduct allegation in the past. Two people served prison time for extorting money from Froehlich when they said they would accuse him of sexual abuse if he didn’t pay.

According to court records, Amanda L. Dutton and Michael E. Lindamood pleaded guilty in 2003 to charges related to that extortion after they were caught in the act during an undercover operation in 2002. They each were sentenced to four years in prison for those crimes, but both appealed those decisions to the Seventh District Court of Appeals on the grounds that their prison terms exceeded what the defendants had agreed to while negotiating plea deals. The appeals court upheld the lower court’s decision. It is not clear from court records how much time either of them served.

Belmont County Assistant Prosecutor Kevin Flanagan said Dan Fry prosecuted the extortion cases. Fry, who is the county’s lead Prosecuting Attorney, was the assistant prosecutor at that time. Flanagan said he could not comment on whether or not there was any connection between the new allegation and the one Dutton and Lindamood threatened to make public nearly two decades ago. He also said he could not comment about whether or not that extortion case might affect the current investigation.

Newspaper records indicate that Froehlich, who was a priest at St. Joseph Catholic Church in Bridgeport, paid more than $15,000 in hush money over a two-year period before telling law enforcement about the blackmail. Dutton allegedly had threatened to accuse Froehlich of raping her while she was a catechism student at St. Joseph. Records also indicate that Froehlich said the allegation had no merit, but he paid the money anyway because he felt it could hurt the church.

At the time of the extortion, the diocese said Froehlich had not used parish funds to pay off Dutton or Lindamood and that it “has never received any allegations of impropriety” against the priest.

Orsatti said although the diocese certainly is aware of the extortion case and the prior allegation, he could not comment on whether there was any relationship between the two cases. He also said he does not know if the extortion case might have played a role in any of the recent decisions. Orsatti said the diocese turned the matter over to Belmont County law enforcement officials once it learned of the recent allegation.

“As far as looking back at the past, I don’t know,” Orsatti said.

Froehlich has been a familiar face to Ohio Valley Roman Catholics for nearly 50 years. He was ordained at Holy Name Cathedral in Steubenville in 1969. He was stationed at churches throughout Eastern Ohio but was pastor of Assumption of the Blessed Virgin Mary Parish in Barnesville as well as St. Mary Parish in Temperanceville at the time of his retirement. He also had been the priest at Sacred Heart in Neffs.

Orsatti said Froehlich also taught at Guernsey Catholic High School in Cambridge and St. Joseph Catholic High School in Ironton. He said the recent allegation did not come from a student at any of those schools. However, he did say that the accuser was a minor at the time the sexual abuse allegedly occurred. The alleged incident happened in the 1980s or 1990s, he said.

Froehlich said Monday that he disputes the allegation.