The Press and Journal 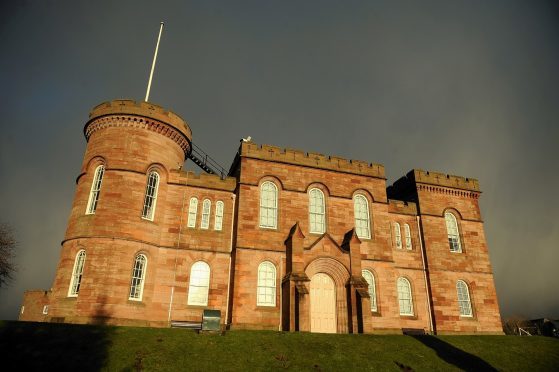 A former priest who taught at a Highland school will go on trial in May accused of a string of brutal assaults against his pupils with weapons including a spiked golf shoe and a hockey stick.

Father Benedict Seed, 83, was due to go before a jury later this month at Inverness Sheriff Court.

But yesterday, his lawyer Clare Russell told Sheriff Margaret Neilson that she was not yet prepared for trial.

She explained: “I have just today received an 81 page statement by a prosecution witness which I will need to peruse and that will take some time.

“I also wish to look at this witness’s mental health record. In addition, there is a potential defence witness in Italy who will require to be interviewed.” Ms Russell said.

She added that there were other procedural issues involving disclosure of documentation by the Crown which required to be resolved.

Fiscal Roderick Urquhart did not oppose her request for an adjournment and Sheriff Neilson re-assigned the trial to the jury sitting of May 15.

Seed is accused of assaulting eight boys over a 14-year period at Fort Augustus Catholic School in the 1970s and 1980s.

The incidents are alleged to have happened between June 1974 and July 1988 when Father Benedict, whose real name is Thomas Seed, of Brora in Sutherland, was a chemistry teacher and headmaster at the Roman Catholic school.

The incidents are alleged to have happened between June 1974 and July 1988 in Fort Augustus. 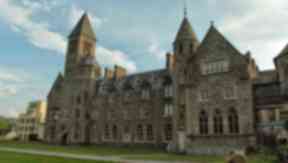 An 83-year-old former priest at Fort Augustus Abbey in the Highlands has denied assaulting eight pupils.

The incidents are alleged to have happened between June 1974 and July 1988 when Thomas Seed was a teacher at the school on the banks of Loch Ness.

Seed, of Brora, Sutherland, who went by the name Father Benedict, denied all charges at Inverness Sheriff Court on Tuesday.

His trial was due to begin next month but has been adjourned and is now expected to go ahead in Inverness on January 23.

Seed denies eight charges of assault to injury, which include allegedly kicking a child in the head, striking a child with a spiked golf shoe and hitting children with a cane.

The former priest taught chemistry at the Roman Catholic school in Fort Augustus before moving to Sutherland when the abbey closed in 1999.

Born in Berwickshire, he joined the Benedictine monastery in 1950 and remained a member of the community there for 49 years, serving as house master and headmaster.

Seed had his bail continued on Tuesday.