“Lawsuit: Priest abused boy while ordering him to stand in prayer: & related articles

After former altar boys tearfully went public with allegations, a law was passed to open doors for lawsuits against the church, clergy and others. Wochit

A now deceased priest has been accused of sexually abusing a boy who had been ordered to stand in prayer with his eyes closed, according to a lawsuit filed against the Archdiocese of Agana Friday in federal court.

The plaintiff, identified in court documents only as J.M.R. to protect his privacy, said in his lawsuit that Father Ray Techaira sexually abused him in about 1984 at the Asan parish office after the boy asked a question that upset the priest.

J.M.R., now 49, was around 15 years old at the time and was attending confirmation classes at the Nino Perdido y Sagrada Familia Catholic Church in Asan, the lawsuit says. Techaira was a priest at the parish and was in charge of the confirmation classes.

The lawsuit says the boy asked the priest, “If you (Techaira) have been preaching to us that there is only one God the father, can you please explain to me why is it that we address you (Techaira) as father?”

The priest told the boy he would talk to him at the office after confirmation class.

“Techaira instructed J.M.R. to stand in the prayer position and started to unbutton J.M.R.’s pants and remove J.M.R.’s underwear,” the lawsuit says.

The priest said the boy had sinned and that he was not ready to receive the sacrament of confirmation, and the priest again instructed the boy to close his eyes and pray, the lawsuit says.

As the priest molested the boy, he told him, “I need to do this to you, to cleanse you of your sins,” the lawsuit states.

J.M.R. threatened to report the priest if he didn’t stop, but Techaira said nobody would believe him, the lawsuit states.

The boy did not return to the parish until after Techaira died, the lawsuit states.

J.M.R., represented by attorney David Lujan, is demanding $5 million in minimum damages. The lawsuit named the Archdiocese of Agana as a defendant along with up to 50 other unnamed defendants.

J.M.R. is the 158th person to file a clergy sex abuse lawsuit against the archdiocese. 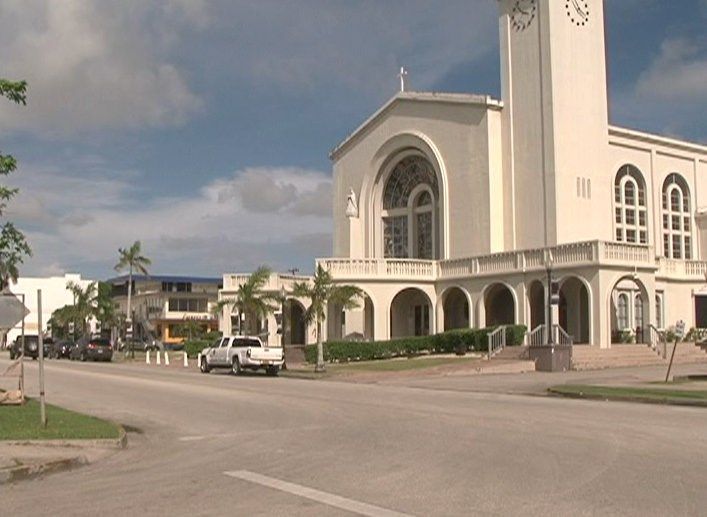 Just when we thought the clergy sexual abuse lawsuits had come to an end, another filing was made in the District Court of Guam today. Only identified by his initials to protect his identity, 49-year-old J.M.R. alleges he was molested and abused by now deceased Father Ray Techaira who, at the time, was assigned to the Asan Parish and in charge of confirmation classes.

J.M.R. alleges the priest was upset by one of his questions and told him to wait after class.

The teen boy was instructed to stand in prayer position while the priest unbuttoned his pants and removed his underwear.

The priest told him he had sinned and that he was not ready to receive the sacrament of Confirmation.

Though the boy begged for the abuse to stop, he was scolded not to talk but to continue praying.

The priest also reportedly told the boy “I need to do this to you, to cleanse you of your sins!” J.M.R. then alleges he was raped.

J.M.R. is suing for $5 million. He is represented by attorney David Lujan. 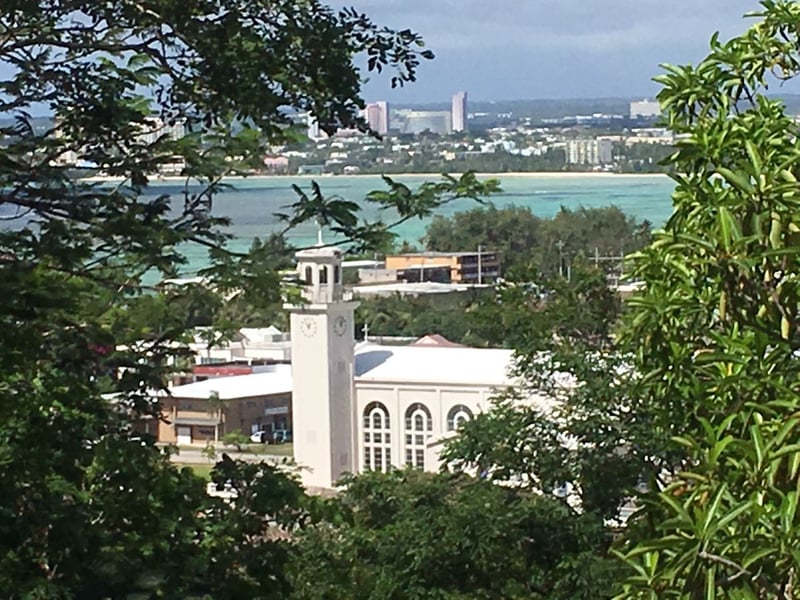 It appeared prayers were answered weeks ago when parties expressed optimism for out-of-court settlement for dozens of clergy sex abuse cases.

Today, it appears these talks – at least for those cases filed by attorney David Lujan – have come to a screeching halt.

Late this afternoon, the attorney filed yet another $5 million lawsuit against the Archdiocese of Agana.

The latest lawsuit names a new priest and parish.

He kept his secret because it would make him a “good Catholic.”

Or at least that’s what Father Ray Techaira would tell J.A. after he was sexually abused.

J.A. marks the 78th victim to file suit against the Archdiocese of Agana.

Now 40-years-old and living in Oregon, he’s made his longkept secret public.

According to court documents, the abuse started on his 7th birthday.

He was cleaning the Asan parish with his grandfather when Father Ray Techaira told him to come to the rectory to receive a present.

The priest gifted him a soda and told him to sit down.

That’s when the older man made unwanted sexual advances.

Although J.A. tried to brush it off, the priest continued – taking off the boy’s shirt and fondling his nipples before proceeding to take off his shorts and fondle the boy’s privates.

The priest finishing the act by giving the crying boy 20-dollars and telling him to keep the secret to be a “good catholic.”

Later that same year, during the Asan fiesta, J.A. alleges he was raped.

While bringing a plate of food to the priest, he was given a soda.

The boy cried as the priest then instructed him to bend over.

The boy begged for him to stop, but the priest eventually penetrated the young boy. The priest, he recalled saying, “Don’t worry my boy. It won’t hurt. I’ll make sure I put a lot of coconut oil.”

J.A. reporting being sexually molested and raped more than 100 times.

J.A.’s filing comes as a surprise considering his attorney David Lujan advised the court of ongoing settlement talks with Hope and Healing Guam.

Lujan was anticipated to file a motion to stay – or suspend the case – in anticipation of out-of-court settlement with the third party.

Last week, however, Lujan advised the court he wouldn’t file a motion to stay until he received the Church’s financial documents, including the Church’s insurance policy and audited financial statements.

Hope and Healing Guam declined to comment on the issue.

Again, Father Ray Techaira is deceased and is not a named defendant in the lawsuit.

1 Response to “Lawsuit: Priest abused boy while ordering him to stand in prayer: & related articles