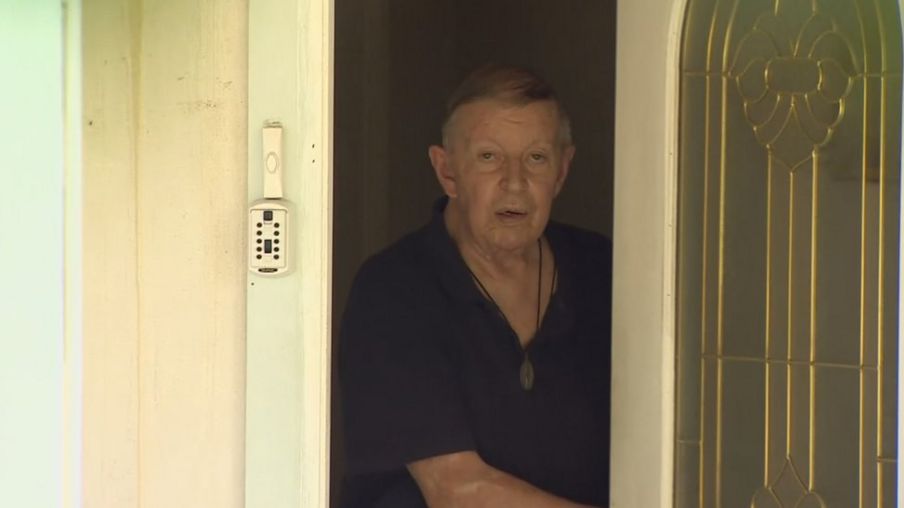 A former Catholic monk accused of abusing boys at a Highlands boarding school is eligible for extradition, according to a magistrate in Australia.

The decision on whether to send Father Denis Chrysostom Alexander back to Scotland for trial now rests with Australia’s attorney general.

He was returned to Australia by the Catholic Church in 1979 after abuse allegations first surfaced.

He continued working as a priest for at least 20 more years.

Four years ago, BBC Scotland confronted him at his home in the Sydney suburb of Campsie as part of a documentary into alleged abuse by monks at the school, which prompted a major police investigation.

He was stripped of his priestly faculties shortly afterwards. 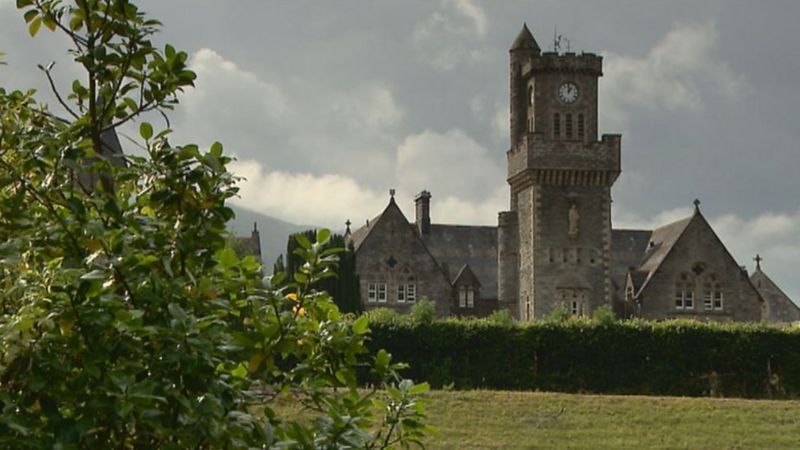 Appearing at the extradition hearing in Sydney, Fr Alexander wore a green prison uniform and was using a wheelchair.

He did not speak during the 30-minute hearing, where he appeared frail and detached from the proceedings.

He was arrested earlier this year and has always denied allegations of sexual abuse at the former Fort Augustus school, dating back to the 1970s.

He was refused bail and remanded back into custody in the hospital wing of Long Bay jail in Sydney.

His lawyer refused to comment on his medical condition, although a previous court hearing was told he was suffering from diabetes and hypertension.

At the hearing, the defence raised no objections to the Sydney magistrate’s ruling due to technical reasons.

A challenge can be made in court if an individual’s extradition is sought for the purpose of prosecuting or punishing them on the basis of race, sexual orientation, religion, or political opinions – none of which apply in this case.

Fr Alexander’s barrister, Houda Younan, said there was limited scope to argue against an extradition before a magistrate, so instead she would focus her efforts in submissions to Senator George Brandis, Australia’s chief law officer.

He will decide if the former Catholic monk will be handed over to British authorities, although the defence can seek a judicial review if the decision goes against the former priest.

Ms Younan told the BBC that those documents could be lodged in a month’s time.

The attorney general’s department has stated that Australia’s extradition laws ensure that “criminals cannot evade justice simply by crossing borders” and prevents “Australia from becoming a refuge and safe haven for persons accused of serious crimes in other countries”.

Fr Alexander appears ready to fight attempts to send him half way around the world to face his accusers in Scotland.

While a magistrate has ruled he is eligible for extradition, this case is far from over, and many months of legal wrangling almost certainly lie ahead.