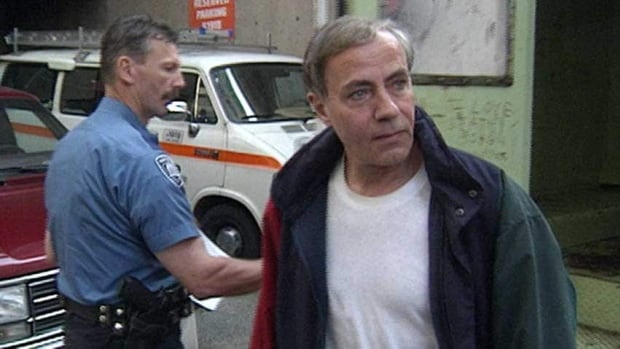 A former residential school supervisor and repeat convicted sex offender is being allowed to serve the rest of his latest sentence outside of prison.

Paul Leroux, 76, was serving seven years and 10 months for sexually abusing a number of boys more than 50 years ago at Beauval Indian Residential School in Saskatchewan. The charges were for indecent assault and acts of gross indecency.

He’s now eligible for parole after serving only one third of that sentence.

Leroux is well known in the north.

He served a previous sentence for abusing several underage males at Grollier Hall, the residential school in Inuvik where Leroux worked as an activities supervisor and guidance counsellor. Those convictions were for gross indecency, indecent assault, attempted indecent assault and attempted buggery between 1967 and 1979.

A recent parole board decision, obtained by CBC, states Leroux is now at a low risk to reoffend.

Leroux will be placed on day parole in a halfway house as soon as it can be arranged.

In July he’ll be eligible for full parole, which means he’ll be able to live with his partner in southern B.C.

Leroux in denial about his Saskatchewan offences: parole board

But Storey says the board is still concerned that Leroux remains in denial about his Saskatchewan offences, though the board does note that Leroux has strategies in place to manage his risk.

“Mr Leroux hasn’t got to the place where he can take full responsibility for the full extent of his offending, so he still tends to minimize the extent of inappropriate sexual behavior,” said Storey of the board’s findings.

Storey says Leroux will be under strict conditions while he serves out the rest of his sentence.

He’s to have no contact with boys or pornography of any form.

Storey says a parole officer will be keeping tabs on him and if he doesn’t abide by the rules, he’ll be sent back to prison.