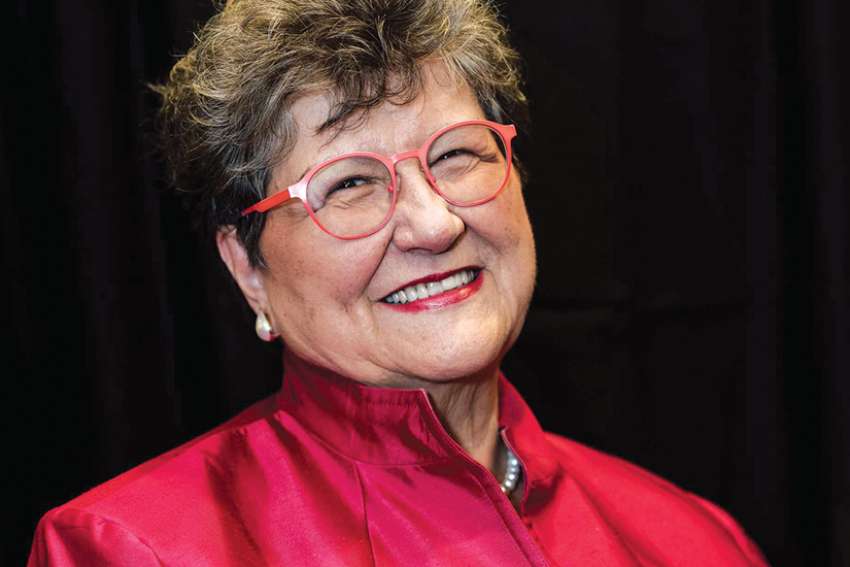 The death of a retired Quebec Superior Judge will postpone the audit of allegations of sexual abuse against minors in the Montreal archdiocese and several other Quebec dioceses.

Anne-Marie Trahan, who served for 16 years on the Quebec Superior Court, died July 12 at her home in Outremont after a short illness. She was 72.

Last March, Archbishop Christian Lépine asked Trahan to conduct an audit into the “number and the nature of well-founded allegations of sexual abuse of minors made against Catholic clergy and mandated lay personnel from 1950 to the present,” according to a statement from the archdiocese.

In addition to the Montreal archdiocese, Trahan was also commissioned to study the records of the dioceses of Joliette, Saint-Jean-Longueuil, Saint-Jérôme and Valleyfield. Her work was scheduled to begin in September and take 18 to 24 months.

“It was with great sadness that we received the news that retired judge Anne-Marie Trahan had died,” said Erika Jacinto, director of communications for the Montreal archdiocese, in an e-mail. “She showed consistently an abiding concern for protecting the human rights of vulnerable individuals, and contributed as such to the advancement of society. We extend our deepest sympathies to her family and loved ones.”

Jacinto said the start of the audit will likely be delayed, but that Lépine “intends to proceed” and will be meeting with ecclesial authorities to determine next steps in the process.