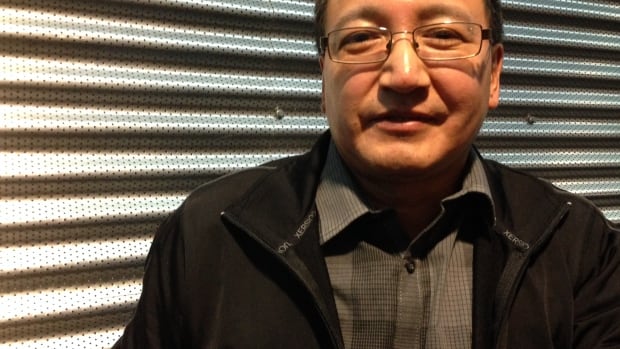 Sexual abuse survivor Joshua Frogg advises those who want to be helpful to “open your heart and listen”. (Jody Porter/CBC)

A sexual abuse survivor wants a new documentary about his abuser, Ralph Rowe, to be a step towards reconciliation between aboriginal and non-aboriginal peoples in northern Ontario.

Joshua Frogg is one of an estimated 500 victims of the former Anglican priest who flew his own plane into remote First Nations in the 1970s and 80s. Rowe has been convicted of nearly 60 sex crimes.

Frogg’s own journey to healing from the abuse is chronicled in a new documentary, Survivors Rowe, that had a special screening at Lakehead University in Thunder Bay on Monday.

“People should be aware of why there is so much alcoholism, there’s so much drug use, there’s so much negative social impacts in our communities,” Frogg said. “It’s a result of issues that happened when we were children, issues of sexual abuse, issues of violence.” 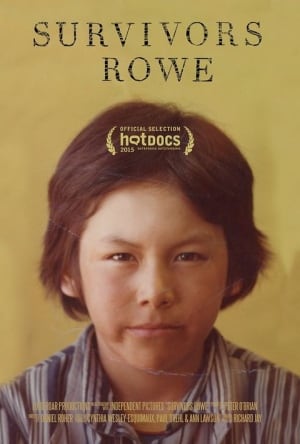 A total of nearly 300 people in Thunder Bay saw the documentary, Survivors Rowe, at two separate screenings this week. It’s now off to Ottawa where some MPs will watch it. (Loud Roar Productions)

Frogg watched the film at a public showing in Thunder Bay on Saturday and joined the audience of about 100 people at the university on Monday.

“I thought it would get easier watching it, but it isn’t,” he said.

During a question and answer session, Frogg said re-living old memories during the making of the film last year was so painful he lapsed into old habits and split up with his wife for a few months. They’re back together now.

“I’ve fallen down a few times, but I keep finding ways to get up, start again,” he said, adding that cultural teachings and the wisdom of elders have provided comfort and guidance.

Many of Rowe’s victims talk about suicide attempts and using drugs and alcohol to cope with their pain. 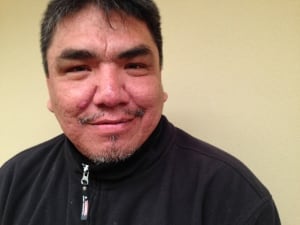 James Mamakwa says he had to overcome his anger and his need to blame others for his pain before he could find peace after experiencing childhood sexual abuse. (Jody Porter/CBC)

James Mamakwa said he became a drug dealer to support his own habit, before turning his life around a few years ago.

“I had already accepted that I was sexually abused,” Mamakwa said. “But I had to let go of the anger, the blame, blaming myself and blaming my parents, blaming my community, blaming the church. I had to let all of that go. And I did.”

Frogg and Mamakwa agree that talking about the abuse helps with the healing and they hope others join them in the conversation.

The executive producer of Survivors Rowe wants that conversation to move beyond the victims. 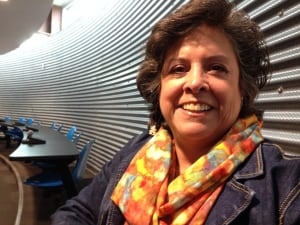 Cynthia Wesley-Esquimaux is the vice-provost of aboriginal initiatives at Lakehead University and an executive producer of the documentary film Survivors Rowe. (Jody Porter/CBC)

“People say to me, ‘well, native people just like to drink’,” Cynthia Wesley-Esquimaux. “Well no, they don’t just like to drink. There’s something behind this. There’s a reason why they’re struggling and often times this [sexual abuse] is the reason.”

The coping mechanisms of sexual abuse survivors aren’t specific to any one race, she said.

“Reconciliation is the piece that’s important to me out of all of this,” Wesley-Esquimaux said. “That we can say that in the city of Thunder Bay, yes there are issues, but they came from somewhere and it’s up to all of us to address this.”

Frogg had some simple advice for those who want to be part of the reconciliation effort.

“Open your heart and listen,” he told the audience at Lakehead.

Wesley-Esquimaux said the film will be viewed this week by MPs in Ottawa. It’s an attempt to prompt politicians to fund wider distribution of the documentary, and supporting materials, in northern Ontario. 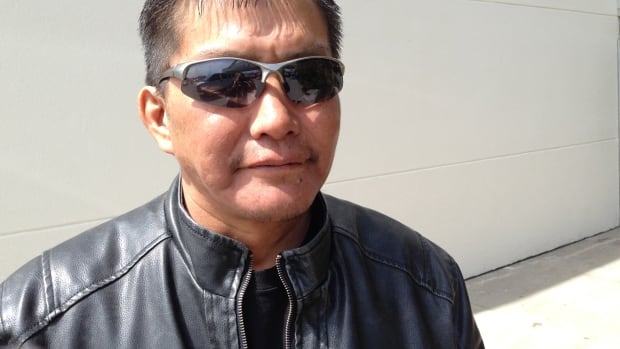 George Aquila Williams says his life is back on track now after 20 years of suffering the effects of childhood sexual abuse at the hands of former Anglican priest Ralph Rowe. (Jody Porter/CBC)

Male survivors of Ralph Rowe, one of Canada’s most prolific pedophiles, met in Thunder Bay, Ont., this week to see a new documentary about the former Anglican priest and boy scout leader who caused them so much pain.

Survivors Rowe tells the story of three of the estimated 500 victims who fell under the spell of the charismatic priest who flew his own plane into remote First Nations in northwestern Ontario in the 1970s and ’80s.

Other survivors who saw the documentary on Saturday said the film, directed by Daniel Roher, and the discussion around it will help with their healing, but they continue to seek justice for Rowe’s crimes. 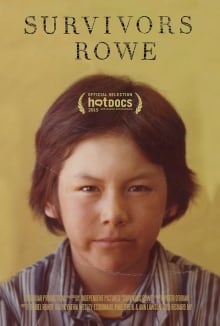 About 200 people watched the documentary Survivors Rowe at a special screening in Thunder Bay, Ont., on Saturday. It’ll be shown again at Lakehead University on Monday. (Loud Roar Productions)

“It brought back some memories while I was watching the movie,” said GeorgeAquila Williams, who went out for a cigarette to avoid being too overwhelmed at the screening. “Like one of those guys was talking about how he [Rowe] would come into the room, and ask the kid to come to his blanket and lie down with him. It really bothered me.”

Williams said he was seven years old when Rowe first began abusing him. He became ashamed of who he was, and by the age of 14, he was struggling with addiction. Williams went to prison several times before he confronted his past and pushed for charges against Rowe.

“I spent 20 years of my life in prison, in and out, but as soon as I started talking about stuff, as soon as I saw my abuser in court, that’s when things changed in my life,” Williams said.

‘I did more time than he’ll ever do’

Now 45, Williams said his life is finally back on track. He’s working as an addiction counsellor in his home community of North Caribou Lake First Nation and coaching a youth lacrosse team. 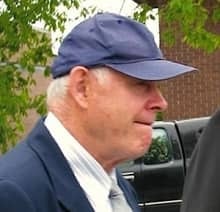 But talk of Rowe can still bring out old feelings of hurt and anger.

“I did more time than he’ll ever do,” Williams said. “What I’m angry about is the sentence he got, the deal he got.”

In 1994, Rowe was convicted of 39 sex crimes. He was sentenced to six years in prison, but served less than five. Part of Rowe’s plea bargain in that case involved a deal with the Crown that he would not be sentenced to further prison time for similar convictions.

There were further convictions in 2005 and 2009. A 2012 guilty plea brought Rowe’s tally of convictions to nearly 60 sex crimes and resulted in a two-year conditional sentence to be served under house arrest. Now 75, Rowe is believed to be living in Surrey, B.C.

‘All I wanted was for him to be in prison’

“All I wanted was for him to be in prison,” Jason Anderson said of his reason for going to police. “That’s the only reason I came out because I heard he was only getting a five-year sentence and I thought, ‘That’s BS.'”

Anderson said he hopes the new documentary will help people understand why so many men of his generation have turned to drugs and alcohol. 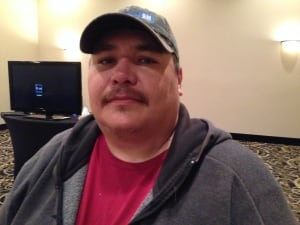 ‘I just want to move on with life and forget about him,’ Jason Anderson says of Ralph Rowe,who abused Anderson as a child. (Jody Porter/CBC)

At 41, he said he is trying to live a healthier life, but the injustice of the past has a way of creeping up on him.

“I’m already to that point where I want to just move on with life and forget about him,” Anderson said. “Still I think there’s some more punishment he should get, for sure.”

A retired Ontario Provincial Police officer who works with Rowe’s victims said he continues to hear from men who want new charges brought forward, but it’s not clear whether the charges will ever be prosecuted.

Survivors Rowe, which debuted at the Hot Docs festival in Toronto in December, will be screened at Lakehead University on Monday at 2:30 p.m. ET in the ATAC building, Room 1003.