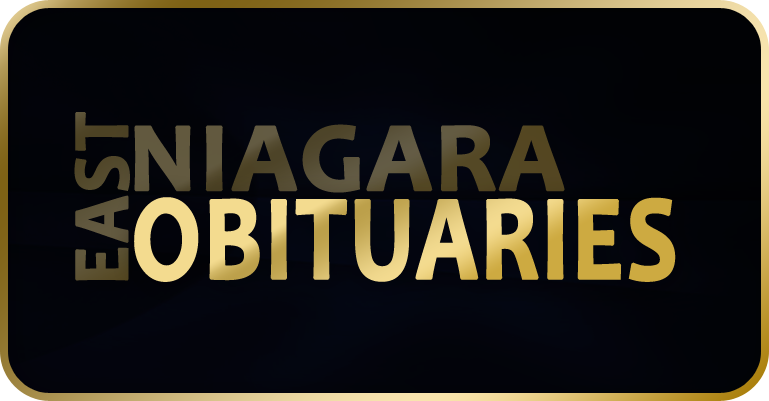 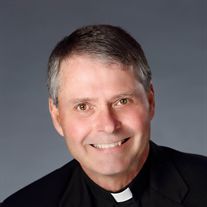 Fr. Jim was born to Robert J. and Therese (Desjardins) Roth in Lockport, New York on March 10, 1953. In 1971 he graduated from DeSales High School, Lockport, NY. He earned a Bachelor’s degree in Spanish from Niagara University in 1976, a Masters in Religious Education degree from St. Michael’s University in 1984, a Masters in Education from the University of Toledo in 1985 and a Masters of Divinity from the Toronto School of Theology in 1995. Fr. Jim made his first profession as an Oblate of St. Francis de Sales in 1978 and was ordained to the priesthood in 1995.

After profession Fr. Jim taught at St. Francis de Sales High School in Toledo, Ohio for 11 years followed by 5 years at Judge Memorial High School in Salt Lake City, Utah. He returned to St. Francis High School in 1995 as teacher and guidance counselor. In 2004, he became director of the Oblate House of Studies as well as campus minister at Ryerson University in Toronto, Ontario. From 2008 to his time of passing, he was the priest-in-residence for the Dufferin-Peel Catholic School Board in Mississauga, Ontario.

Fr. Jim will be remembered for his love of people, education, sacramental ministry and classroom antics. He was an avid long-distance biker. Memorable bike trips included circling Lake Ontario, biking the perimeter of Ohio, and riding to Montreal to visit relatives. Fr. Jim also enjoyed relaxing with a round of golf and competing in a wide variety of games, especially Scrabble. He always looked forward to returning to Lockport to spend quality time with his family and friends.

Fr. Jim was preceded in death by his mother, Therese. He is survived by his father, Robert J. Roth and his brother and sister-in-law Robert E. and Nancy Jo Roth, of Lockport, NY; nieces Megan Roth of Belmont, MA, Melissa (Tyler) Ray of Lockport, NY, and Jessica (Ian ) Duthie of Charleston, SC; and three great nephews, Peyton and Tanner Ray and Luke Duthie. He is also survived by several aunts, uncles, and cousins.

A mass of Christian Burial was celebrated on Monday, February 16th at Gesu Church, 2049 Parkside Blvd., Toledo, OH.  Interment took place at Resurrection Cemetery in Toledo, OH. A memorial mass to celebrate the life of Fr. James Roth will be held at St. John the Baptist R,C. Church, 168 Chestnut St., Lockport at 10 AM on Saturday, February 28th.  Memorials can be made to the Oblates of St. Francis de Sales, 2043 Parkside Blvd., Toledo, OH 43607 would be appreciated by the family.