‘That is so sick’: Sex charges in Canada against fugitive French priest stayed

‘The system failed. The government of Canada failed us,’ says friend of alleged victim 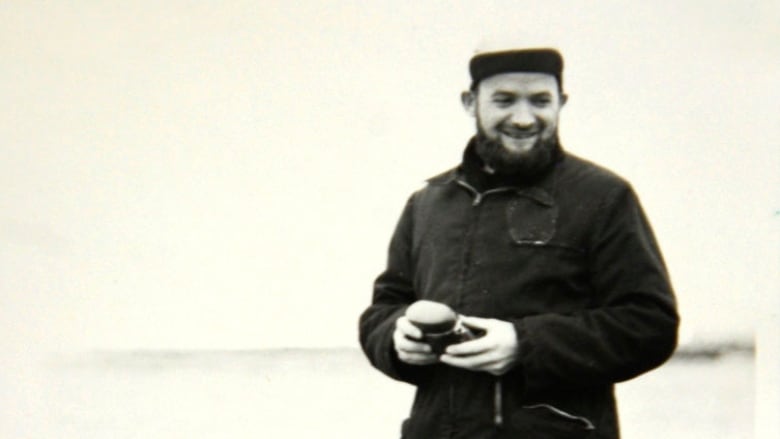 Johannes Rivoire, an Oblate priest, moved to Nunavut in the 1960s and stayed there until returning to France in 1993. (Submitted by Lieve Halsberghe)

The arrest warrant for an Oblate priest accused of abusing children in Nunavut has been stayed by the government of Canada, documents obtained by CBC News through access to information reveal.

For nearly two decades, people in Nunavut have been pushing for the extradition of Father Johannes Rivoire from France.

He served as a priest in several northern communities beginning in the 1960s and was facing three sex-related charges connected to his time in Naujaat and Rankin Inlet.

But it now appears Canada has given up on the idea of bringing Rivoire to trial in this country.

“That is so sick,” said Theresie Tungilik, whose younger brother Marius was one of Rivoire’s alleged victims. “I think that they are heartless to be able to do this.”

“Were their families never treated that way? Is that why they don’t understand the importance of him facing justice?” 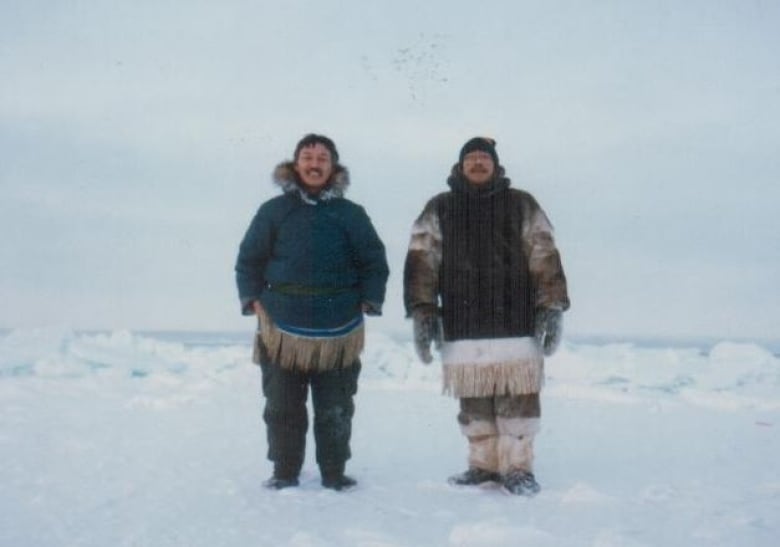 Marius was “a really happy kid,” she said. But Theresie said the abuse changed him. As an adult, he drank heavily and his family struggled to understand his changing moods.

“He missed a lot of good love because he had to hide for so long. And to keep a secret for so long.”

In a statement to CBC News, the Public Prosecution Service of Canada (PPSC) said a 2014 assessment of Rivoire’s case found “there was no longer a reasonable prospect of conviction regarding the charges.”

The department, which makes extradition requests to Justice Canada on behalf of Nunavut, said  “continuing the prosecution was no longer in the public interest.”

RCMP issued a warrant for Rivoire’s arrest in 1998, five years after the priest returned to France.

Both Justice Canada and PPSC refuse to say if Canada has ever sought extradition. ​

By staying the charges, Theresie Tungilik fears the victims have been robbed of their only “chance for peace.”

“The system failed,” said Irniq. “The government of Canada failed us terribly as Inuit.” 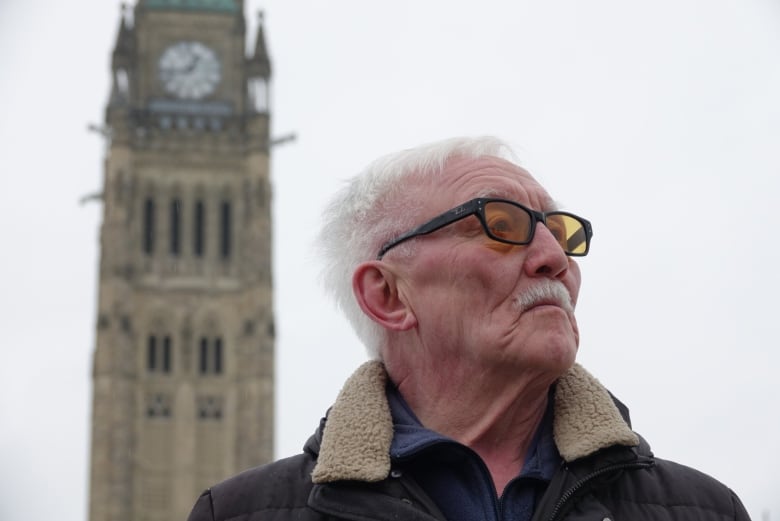 Irniq says he’s angry and frustrated that Canada has stayed the charges against Rivoire. (Elyse Skura/CBC)

According to Rivoire’s arrest warrant, three male victims and one female victim came forward to RCMP, but Irniq believes there are others who still remain silent or died without ever discussing what happened to them.

In the months prior to staying the charges, the federal government was facing renewed pressure to prosecute the case.

Another Oblate priest, Eric Dejaeger, was extradited from Belgium to Nunavut, where he was tried and convicted of 32 sex-related charges in 2014.

Buoyed by that success, advocates in Canada and abroad called for similar actions to be taken with Rivoire.

There were letter-writing campaigns and petitions.

Politicians at the territorial and federal levels likewise tried to exert their influence. 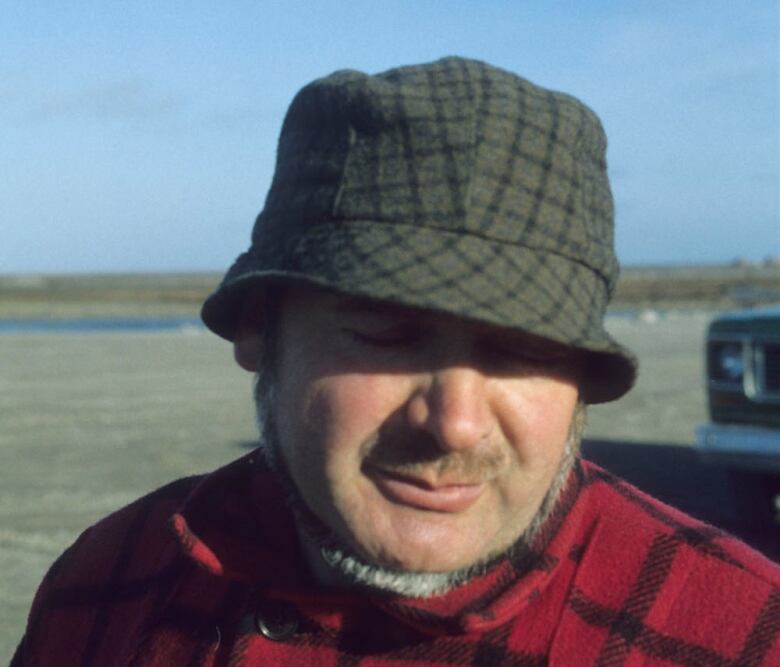 Rivoire, shown in Arviat, Nunavut, in 1979, is still alive, in his late 80s, and living in an Oblates home in Strasbourg, France, CBC has confirmed. (Library and Archives Canada)

Then in 2017, Conservative Sen. Dennis Patterson sent a letter to Jody Wilson-Raybould, minister of justice at the time, and rose in the red chamber to ask if an extradition order had been sent.

Those efforts were stymied.

The government refused to answer, citing client-solicitor privilege and the confidentiality of state-to-state communications. Within three months of Patterson’s question in the Senate, the warrant was stayed.

“The Crown stayed the charges against Mr. Rivoire on October 4, 2017,” wrote a staff member with the Public Prosecution Service of Canada in emails obtained by an access-to-information request.

“He is no longer subject to an arrest warrant in Canada.”

Further emails show the department opted not to issue a media release at the time of the stay, leading Nunavut residents, including the territory’s then Premier Paul Quassa, to continue pleading for Rivoire’s extradition more than a year later.

Rivoire “has never faced trial in Canada for his alleged crimes,” Quassa wrote in a letter to Prime Minister Justin Trudeau in January 2018. “This fact weighs heavily on the minds of those who have accused him, as well as their friends and families.”

Why is conviction considered so difficult?

CBC has confirmed Rivoire is alive, in his late 80s, and living in an Oblates home in Strasbourg, France.

Asked if his advanced age factored into its decision, PPSC refused to say more.

Further complicating the matter is the fact French law bars the extradition of its citizens. At best, Rivoire would be tried in that country.

France is hiding that man … they should just kick him out of their country and bring him back here to Canada.

Irniq bluntly says it’s time for France to decide if harbouring accused pedophiles is the right thing to do.

“France is hiding that man… they should just kick him out of their country and bring him back here to Canada.”

The issue of extradition between Canada and France, and particularly the imbalance in the amount of evidence required by each country, has been contentious in recent years.

One of the most high-profile cases of this is Hassan Diab, an Ottawa academic who was extradited to France in 2014.

An Ontario Superior Court justice granted France’s extradition request in 2011, despite his assessment of France’s case as “very problematic”, because he said Canada’s law compelled him to extradite Diab.

Diab is now calling for Canada’s extradition laws to be reformed.

Marius Tungilik died in 2012, at age 55, without seeing any resolution to his case against Rivoire.

“The moment he wasn’t alive any more, I pointed at the church,” Theresie Tungilik said, stifling tears, “because no one else could have killed him that soon.” 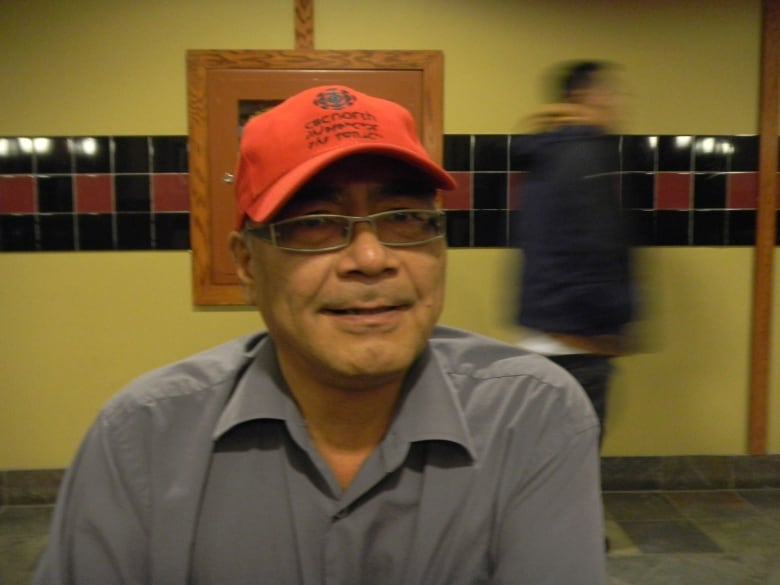 Patterson says people in Nunavut, especially the alleged victims and their families, deserve to know more about this decision.

​”I don’t know what factors are being considered by the government of France. But I do know that people are hurting in Nunavut and are demanding justice. And it’s very difficult for them to understand why there has been no response or no action on this.”