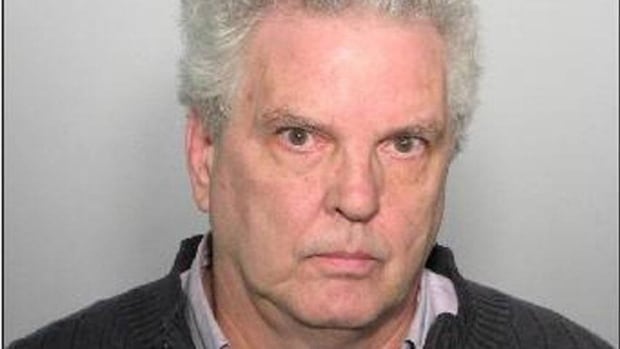 William Kokesch has been sentenced to two years, less a day.

Kokesch appeared in court on Tuesday morning for his sentencing.

The sentence was a joint recommendation of the crown and defence.

Kokesch addressed the court to express his regret.

In a letter addressed to the judge, he wrote:

“I wish to use this occasion to publicly express my deep remorse and regret for the actions which have led to my being here before you. The past 27 months have allowed me to recognize the source of character flaws that played a role in what I did. Through the help and support of an extraordinarily loving wife, some close friends and neighbours, my family, self-help groups and the professional and spiritual counseling I am undergoing, I have grown greatly as a person, rebuilding my life into one that is wholesome and good.”

Kokesch was a deacon at the St-Edmund of Canterbury parish in Beaconsfield and also worked for the Canadian Conference of Catholic Bishops.

The Pointe-Claire resident was arrested in December 2012 after police found more than 2,000 images of child pornography on his computer. He was 65 at the time of his arrest.

The Archdiocese of Montreal removed Kokesch from all ministry and pastoral activity after learning of his arrest and charges.

He was released on $10,000 bail shortly after his 2012 arrest, under the condition he not use computers or be in the presence of anyone under the age of 18 without an adult’s supervision.

There are no comments yet