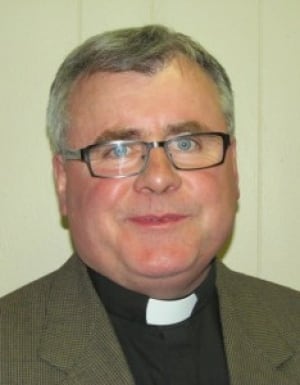 Charges will not be laid against a Roman Catholic priest who has been suspended from his position at a St. John’s church.

Archbishop Martin Currie removed Father Wayne Dohey as the priest for St. Patrick’s parish in early March, pending an investigation into a complaint.

But Currie confirmed on Sunday that the Royal Newfoundland Constabulary will not be proceeding with charges against Dohey.

The decision to suspend Dohey from all ministerial duties was made public in March in a statement issued by the Roman Catholic Archdiocese of St. John’s.

Currie said Dohey will remain suspended pending completion of an internal investigation by the church. Currie has not identified the nature of the complaint, but said it’s not connected to recent charges that relate to an alleged embezzlement of funds at the same parish.