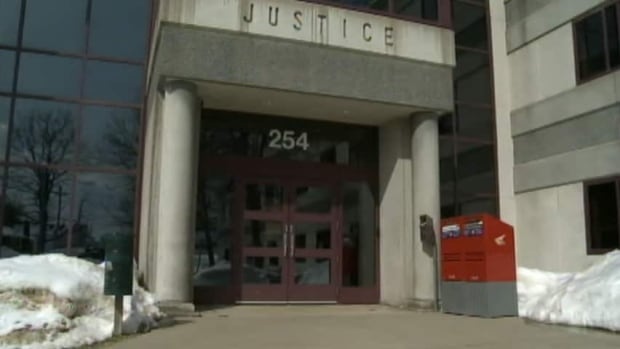 A former Bathurst priest has again failed to turn up in court after a warrant for his arrest was issued earlier this year.

Charles Picot was expected to answer to three charges of gross indecency and indecent assault.

He’s been convicted twice before of similar charges, and acquitted on another.

A lawyer speaking on behalf of Picot said the former priest — now in his late 60s — is living in Montreal and battling cancer.

Picot was unable to make the trip and his lawyer said they need time to review the file.

But victim advocate Conrad Brideau said the wait is only going to make things more difficult for the alleged victim.

“I wanted to support the victim who opened this case. The victim has lots of problems. I went through this and only a victim can understand another victim — that’s why I wanted to be here. I’m here but Charles Picot wasn’t, so I’m not really happy about this, but the law is the law,” he said.

The arrest warrant for Picot has been dropped. His new court date is July 21.

Picot left the diocese of Bathurst in 1993. He is not a practising priest.