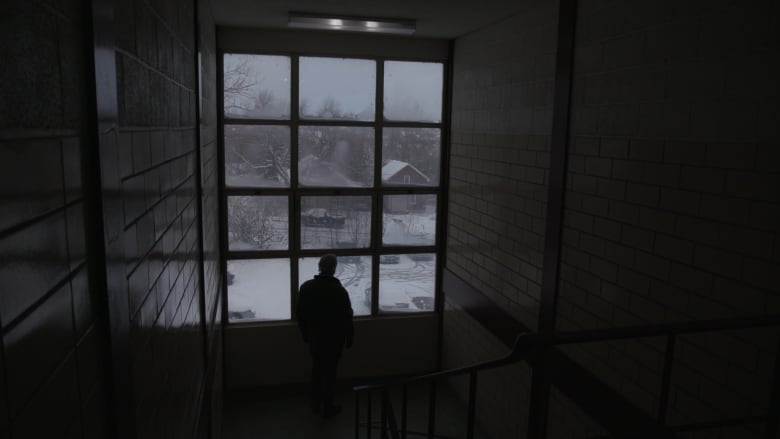 Prey, a “riveting and unflinching” account of a sexual abuse survivor’s legal fight against the Catholic Church, has won the top award at the Hot Docs Canadian International Documentary Film Festival.

Immediately after the announcement, organizers held a free encore screening of the film. 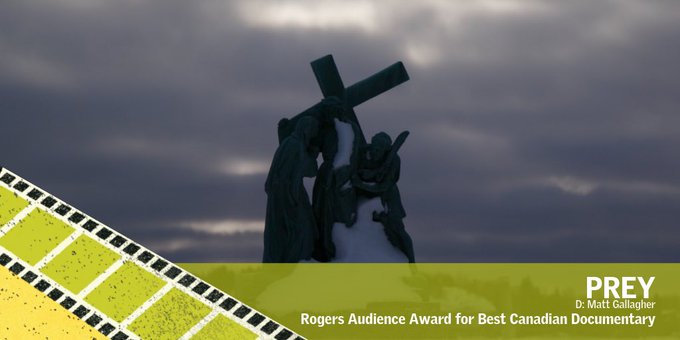 Winner of the $50,000 Rogers Audience Award for Best Canadian Documentary at #HotDocs19 is PREY by Matt Gallagher, a riveting and unflinching account of a survivor’s journey as he takes on the Catholic Church in an Ontario court.

Most cases of clergy sex abuse are settled quietly and out-of-court. Gallagher’s film follows a Canadian man who chooses to pursue a public trial in order to shine a light on these cases of abuse and attempt to hold the Catholic Church accountable.

Rod MacLeod, who as a boy was abused for years by a Catholic priest and teacher, enlists civil lawyer Rob Talach, who has filed approximately 400 suits against the church, for the case. 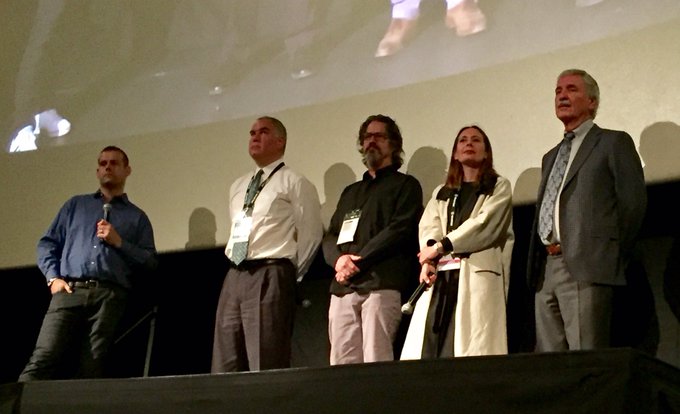 “Making this film was like putting a megaphone on it – so they could tell their stories” – PREY producer Cornelia Principe, on stage with director Matt Gallagher, and film subjects Rod MacLeod and Patrick McMahon @hotdocs @TVOdocs
Winner of the audience award #HotDocs2019

In addition to the audience award, Prey also won a $5,000 special jury prize during an earlier Hot Docs awards ceremony in Toronto on Friday.

Other winners announced Friday include Tasha Hubbard’s Colten Boushie doc nîpawistamâsowin: We Will Stand Up, which opened this year’s edition of Hot Docs.