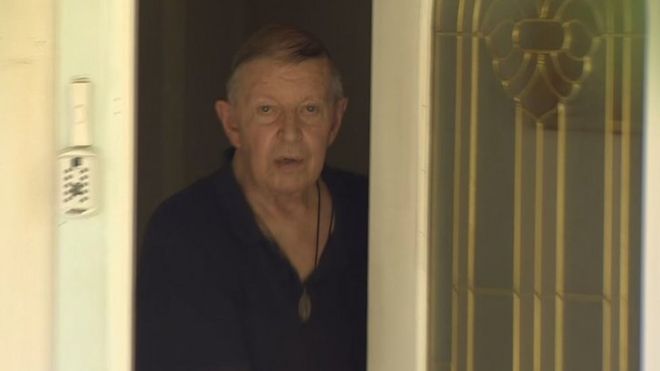 The Australian government has said a former monk accused of sexually abusing children at a Catholic boarding school in the Scottish Highlands should be surrendered to face trial.

Fr Denis “Chrysostom” Alexander has been contesting his extradition back to Scotland on the grounds of ill health.

He denies the claims and is seeking a judicial review of the latest decision.

The BBC revealed allegations against Fr Alexander and other monks from the Fort Augustus Abbey School six years ago. 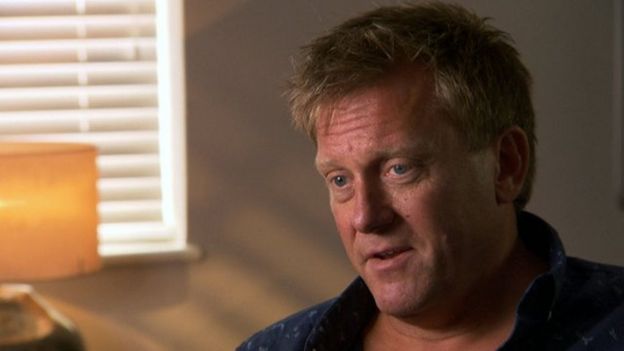 He said: “This is obviously a very significant step. But I’m still not sure whether this man will ever return to Scotland to face those making allegations against him.

“I’m relieved the Australian government has decided to surrender him for trial, but the fact that he’s going for a judicial review means it will take even longer.”

The decision by Australia’s most senior lawyer, the attorney general, comes more than two years after Fr Alexander was arrested in Sydney. The 83-year-old has been in custody in Sydney ever since. 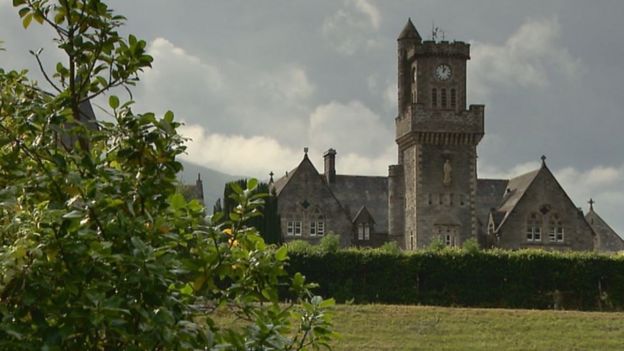 Fr Alexander was one of a number of monks accused of child sex abuse and cover-up in a 2013 BBC documentary, Sins of Our Fathers.

The Church apparently made no report to the police and no warnings were provided about his alleged offending behaviour to the Catholic Church in Australia, where Fr Alexander continued his work as a priest for a further 20 years or more.

The BBC tracked Fr Alexander to Sydney and confronted him. He denied the allegations, and continues to do so.

Around the same time, the Catholic Church in Sydney stripped him of his priestly faculties.

It is unclear how Fr Alexander is funding his legal team, although the Catholic Church has previously denied it was funding him.

July 2013: BBC airs Sins of Our Fathers, revealing decades of sexual and physical abuse at the Fort Augustus Abbey School and Carlkemp preparatory school, and confronts Fr Alexander in Sydney

December 2015: The Crown announces plans to extradite Fr Alexander back to Scotland

January 2017: Fr Alexander is arrested in Sydney and remanded in custody

May 2017: Fr Alexander is found eligible for extradition by an Australian court. He appeals, claiming he is too ill to travel

March 2019: The attorney general of Australia determines that Fr Alexander be surrendered to the UK. Fr Alexander seeks a judicial review

Now that Australia’s most senior lawyer has decided that Fr Alexander is eligible for surrender, the former monk’s last legal recourse to prevent this is to seek a judicial review of the decision.

This is now in the hands of the Federal Court of Australia, and the decision could take more months.

Mr Kennedy, 56, said it was like “a war of attrition” between Fr Alexander and his alleged victims.

He added: “His legal team have tried every trick in the book to run the clock down. It hasn’t been helped by the delays in the Crown getting their act together in the early part of this process.

“I daren’t get my hopes up too much – but all I want is to have the allegations heard in a Scottish court, and him to be there to face them. I still don’t know if that will ever happen.”

The development comes as a second former Fort Augustus monk has been found eligible for surrender to the UK from Canada.

Fr Robert Mackenzie, 86, taught at the prestigious Catholic boarding school over four decades, but moved to Canada in 1988.

Canada’s minister of justice has approved an extradition request from the Crown Office in Scotland, but Fr MacKenzie is to appeal the decision on the basis of ill health.

The Scottish Child Abuse Inquiry, which was set up following the revelations by the BBC and others, is to take evidence in July from those who say they were abused at Fort Augustus.