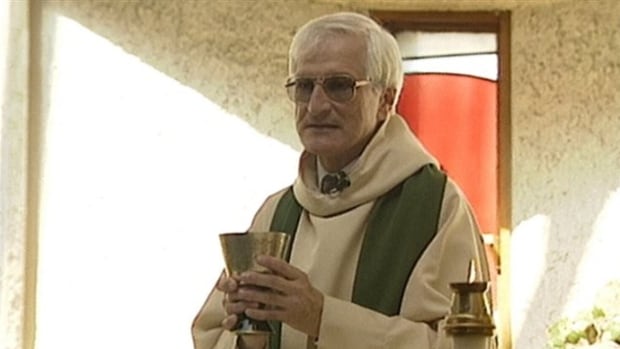 A Catholic priest who founded and ran a youth centre in Winnipeg for decades is facing new sexual assault charges from three alleged victims, on top of charges laid last year following accusations from four other men.

Ronald Léger, 79, was charged Aug. 31 with three new counts of sexual assault against three men, who were teenagers at the time of the alleged assaults.

Last October, four other men came forward alleging they were sexually assaulted by Léger in their youth. Léger was charged at that time with multiple counts of sexual assault. A trial date for those charges — which span three decades from 1983 to 2013 — has been set for March 5, 2018.

Léger was released on $500 recognizance. He has been ordered to have no contact with the complainants and to stay 200 metres away from their homes, workplaces, schools and places of worship.

As per existing court orders, he was also ordered to have no contact with anyone under 18 and to stay away from parks, pools, schools, daycares and community centres. 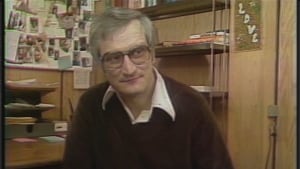 Father Ronald Léger, shown at his first drop-in centre in the 1970s. (CBC)

All of the men first encountered the priest at his St. Boniface youth drop-in centre.

Léger started Teen Stop Jeunesse in 1983. Before that, he ran a drop-in centre from his home for several years while he also worked as a teacher.

Pleaded guilty to assault charges in 2015

Léger is currently on day parole for three previous sexual assault convictions involving three other men who were assaulted when they were young. Léger pleaded guilty to those charges in 2015 and was later handed a two-year sentence.

“Three more people, it’s a tremendous validation,” one of the men told CBC. “It’s a validation to myself and others that we now are doing the right thing. That others have found strength, you know, to also come forward and to ultimately free themselves of this terrible burden.”

“Well I’m glad,” another told CBC. “I thought I’d kind of gotten over stuff, but you know, when it comes up, boy, I feel it … when it sounded like more people had come forward, like, it really grabbed my chest. So I’m glad.”

“We are vigorously defending the charges,” Simmonds said.

“The problem with these cases is always the same — when something happens, all of a sudden, other people decide ‘me too,'” Simmonds said. “Whether they have had an event or they have not. And that’s part of the difficulty.”

Following his 2015 conviction, the Archdiocese of St. Boniface stripped Léger of his right to work in the diocese. Last fall, his order, the Montreal-based Clerics of St. Viator, confirmed it has started the process of defrocking Léger.

Léger is expected to appear in court on the new charges on Sept. 19.

The new charges are welcome news to the four men who came forward last year. CBC News is protecting their identities because of the nature of the allegations.