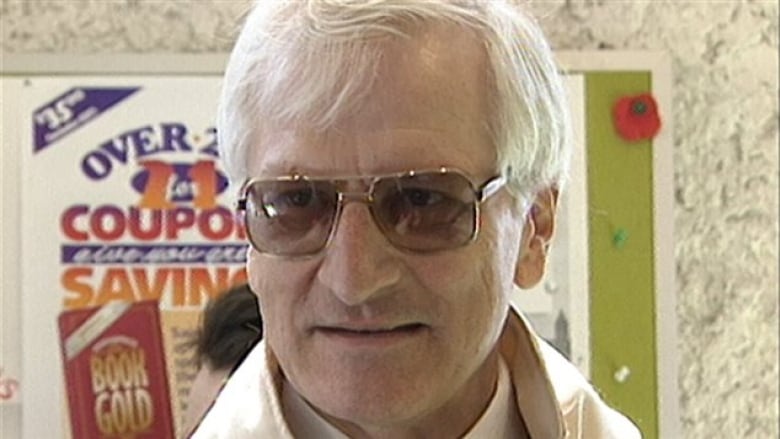 The charges against Ronald Léger stem from a period between 1983 and 2013. (Radio-Canada)

A sexual assault trial for Winnipeg Catholic priest Ronald Léger that was set to begin this fall has been adjourned after his lawyer told court on Friday the man’s health is failing and he is in palliative care.

“My client maintains his innocence. He has from the onset of these charges,” Léger’s lawyer, Saul Simmonds, told CBC News in a written statement.

“Unfortunately he is now in palliative care and is incapacitated. The trial has been cancelled as he is not capable of being part of the proceedings.”

Léger, who is now in his 80s, was sentenced to two years in prison in 2016 after he pleaded guilty to three counts of sexual assault and one count of sexual interference.

He was charged with eight more counts in October 2016 after three more men came forward, and then more charges were laid in August 2017, when another three men came forward alleging they were also sexually assaulted by Léger in their youth.

All of the men first encountered Léger at his St. Boniface youth drop-in centre, Teen Stop Jeunesse, which he opened in 1983. Before that, he ran a drop-in centre from his home for several years while he also worked as a teacher.

With files from Shane Gibson

A fall trial for disgraced former priest Ronald Leger has been adjourned after it was disclosed he is in failing health and in palliative care.

“At this stage he is only periodically conscious and is in the latter stages of palliative care,” Leger’s lawyer, Saul Simmonds, told court Friday.

In February 2016, Leger, now 81, was sentenced to two years in jail after he pleaded guilty to sexually assaulting three boys in the 1980s and early 2000s.

Leger was rearrested in October 2016 after several men came forward and accused Leger of sexually assaulting them when they were youths.

In 1980, Leger founded Teen Stop Jeunesse, a teen drop-in centre, also known as Ron’s Drop-In. He became a priest of the Holy Family Parish on Archibald Street in 1995.