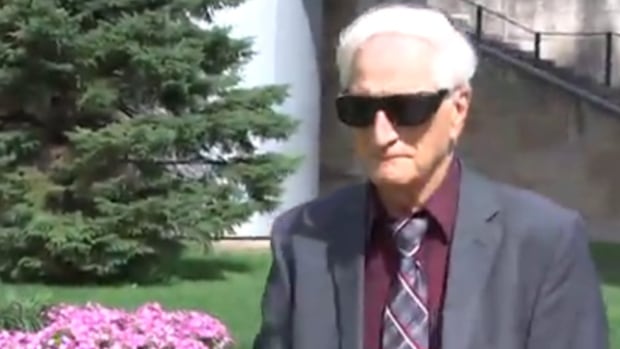 Former priest Ronald Léger is being sued by a sexual assault victim. (CBC)

One of the sex assault victims of former Winnipeg priest Ronald Léger has filed a $2.1 million lawsuit against him and the Catholic Archdiocese of St. Boniface.

The victim, referred to only by initials in the statement of claim, accuses the archdiocese and the clerics of Saint Viator — which jointly employed Léger — of failing to take steps to stop the abuse and protect him.

Instead, they took steps to cover up the assaults and acted in a “harsh, high-handed and malicious” manner by trying to suppress information about Léger’s conduct and promoting a culture of secrecy that put their reputation over the safety of people, the claim says. 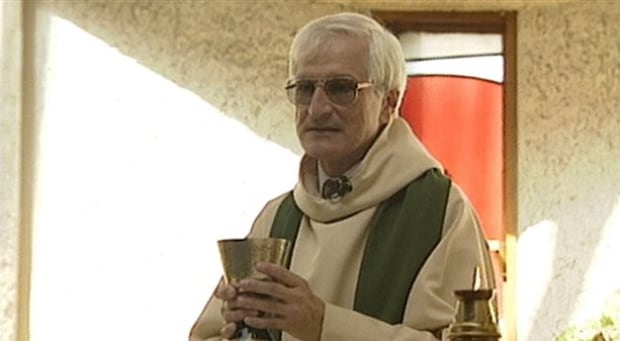 Ron Leger, the former head of the Holy Family Parish, was sentenced in February to two years in connection with sex assault and sexual interference charges. (CBC)

Léger, the former head of Holy Family Parish, was arrested early last year after three males came forward. Two were attacked in the 1980s, while the third occurred between 2002 and 2004.

He pleaded guilty in July 2015 to three counts of sexual assault and one count of sexual interference and was sentenced in February 2016 to two years behind bars. His name was also added to Canada’s national sex offender registry.

The victim in the civil case, now 24, was just two years old when he first met Léger, who was his family’s priest, in 1995.

Léger began mentoring the boy, providing “spiritual guidance” and counselling him in “religion, Catholic education and other matters” and continued that role into the boy’s teenage years, according to the statement of claim.

The relationship Léger developed “under the guise of a priest-parishioner relationship”‘ allowed Léger the opportunity to be alone with the boy and “exert total control over him, prey upon him and sexually abuse him,” the claim states.

The abuse started in 2004, when the boy was 12, and continued for two years, states the claim. Léger exposed his naked body, fondled the boy’s genitals and engaged in other sexual activities, which occurred in places run by the archdiocese, the claim states.

In order to facilitate the abuses, Léger engaged in a pattern of behaviour intended to make the boy feel special in the eyes of the priest, the church and God, the claim states, adding that Léger used his position of authority and trust to ensure the boy didn’t tell anyone.

The victim claims he has suffered physical, mental, psychological and emotional stress from the abuse, and his ability to carry on a normal life has been impaired.

The archdiocese has declined to comment on the case.