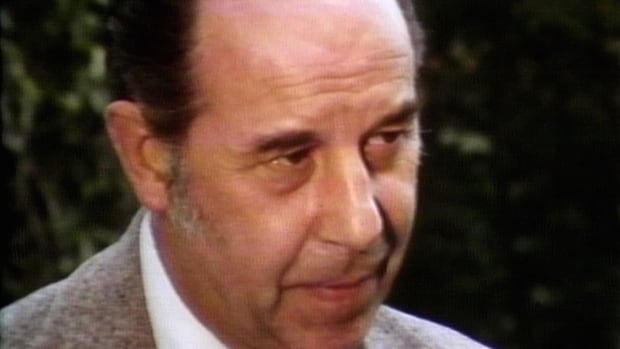 A religious order in Quebec is apologizing and offering support to people who say they were sexually abused as children by one of its missionaries on the province’s north shore.

The Missionary Oblates of Mary Immaculate (OMI) has set up a hotline for alleged victims of Alexis Joveneau, a Belgian missionary who worked in Innu communities from the 1950s until his death in 1992.

“We are obviously devastated by these troubling testimonies, which have saddened us,” the OMI said Friday in a written statement.

They added: “We apologize for all the harm caused by our brother.”

Allegations of abuse against Joveneau first surfaced last year in Mani-Utenam, Que., during hearings of the national inquiry into missing and murdered indigenous women and girls (MMIWG).

Several Innu women shared stories that alleged Joveneau sexually abused them as girls, and imposed a culture of silence in the communities where he worked. 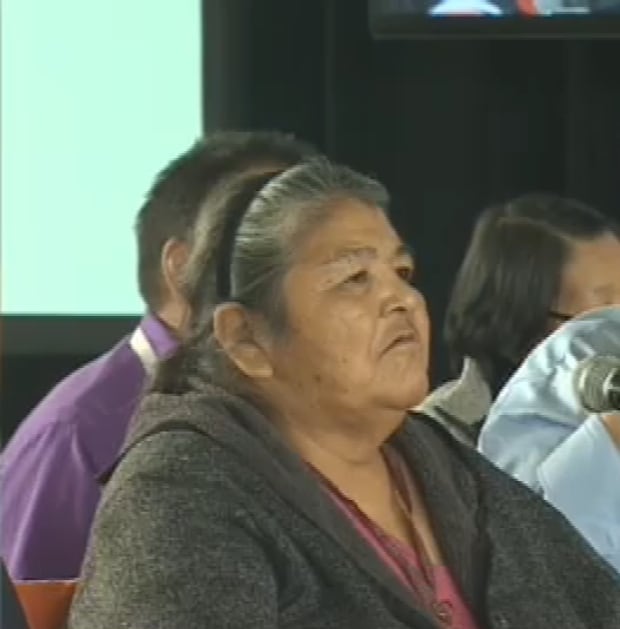 Simone Bellefleur was among those who alleged sexual abuse by Joveneau when she testified at MMIWG inquiry hearings in Quebec. (CBC)

“I am sure I wasn’t the only one to live that kind of thing. There were others,” Mary Mark, from the community of Pakua Shipu, near the Labrador border, told the inquiry.

Simone Bellefleur, from Unamen Shipu, said the abuse often happened in the confessional, where Joveneau would ask girls to sit on his lap.

“He was behind me, he started touching my breasts and went down toward my hips,” Bellefleur said.

“Often he’d invite us to do the dishes in his home, to do the same things. Sometimes he’d take us one after the other,” she testified. 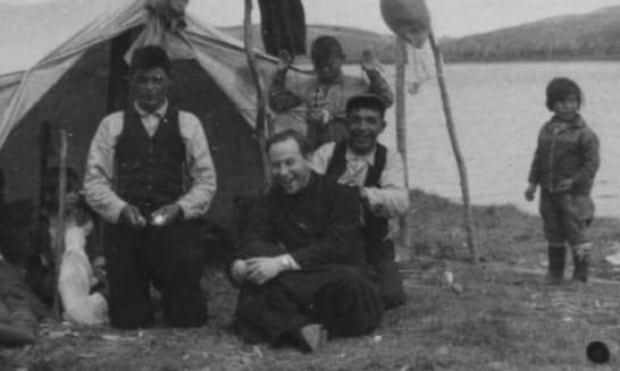 Joveneau spent decades living among the Innu. The subject of a 1977 NFB documentary, he was long considered ‘a god,’ according to the testimony of a witness at the MMIWG inquiry. (Bibliothèque et Archives nationales du Québec)

After sending out an initial statement in November that condemned “any form of physical or psychological violence,” the Oblate Fathers said they are now “determined to enforce a zero-tolerance policy.”

The Oblates also said they intend to offer professional psychological support to any alleged victim who comes forward.

They promised to participate in any exercise “that can lead to exposing the truth” and to strike a committee to review the testimony heard at the MMIWG inquiry.

The order said it would not provide any further comments at this time.

Joveneau arrived in Quebec from Belgium in the early 1950s. He worked in several remote Innu communities for four decades and died in Unaman Shipu, better known as La Romaine, in 1992.