N.B. Catholic Church says there may be no money left to compensate sex abuse victims 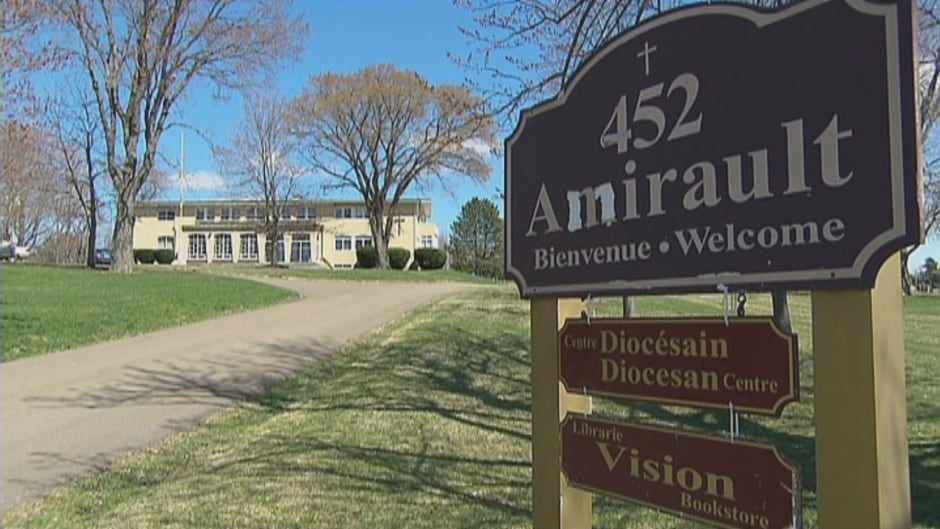 The diocese centre in Dieppe, NB., was sold a few years ago to find money to pay sexual abuse victims. (CBC)

Almost every month for the past year, lawsuits have been filed against New Brunswick’s Catholic Church by alleged victims seeking compensation for sexual abuse by priests.

The recent wave of allegations follows an earlier process, led by retired justice Michel Bastarache, that led to settlements with nearly 200 victims of sexual abuse by priests in New Brunswick. 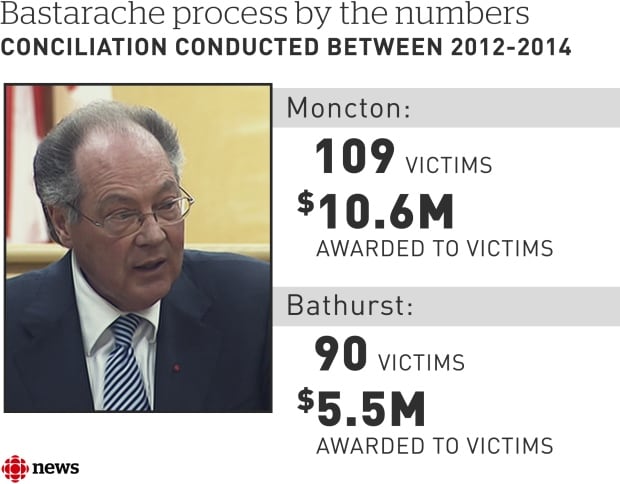 There are now 56 alleged cases of sex abuse before the courts in the province involving the church — and the archbishop is concerned they no longer have the money to compensate all the victims coming forward.

But critics say the Catholic Church has the resources to pay, and its reluctance to do so is a strategy to save face and protect the institution.

Listen to the conversation and the top of this post.

This segment was produced by The Current’s Amra Pasic and Yamri Taddese.

4 Responses to N.B. Catholic Church says there may be no money left to compensate sex abuse victims