Frs. Andy Dwyer and Moe Charbonneau are no longer allowed to minister with the Catholic Diocese of London. 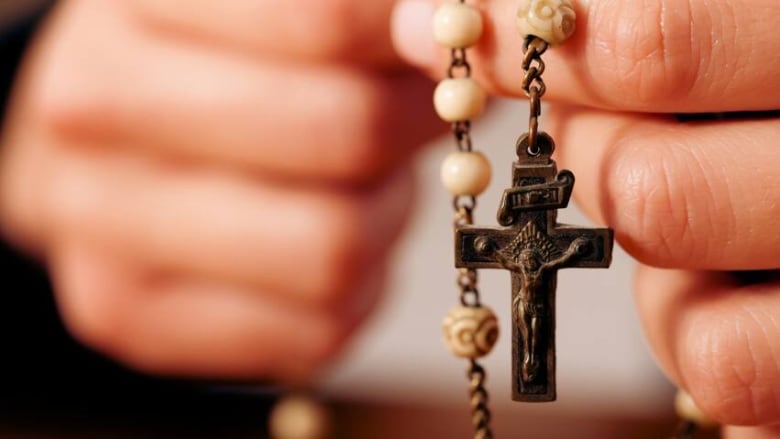 A London lawyer wants the public to know where two ousted priests worked and faced allegations of sexual misconduct in the Diocese of London.

Both Fr. Moe Charbonneau and Fr. Andy Dwyer have since been banned from ministering in the diocese but the organization has refused to divulge where the allegations were made.

However, Rob Talach, partner at Beckett Personal Injuries Lawyers in London, said he’s spoken to the victims and they have no problem revealing the locations. In the case of Fr. Dwyer, Talach said there are two victims:

“If they’re going to be transparent as has been the almost global demand upon the Catholic church then they need to give these details,” said Talach. 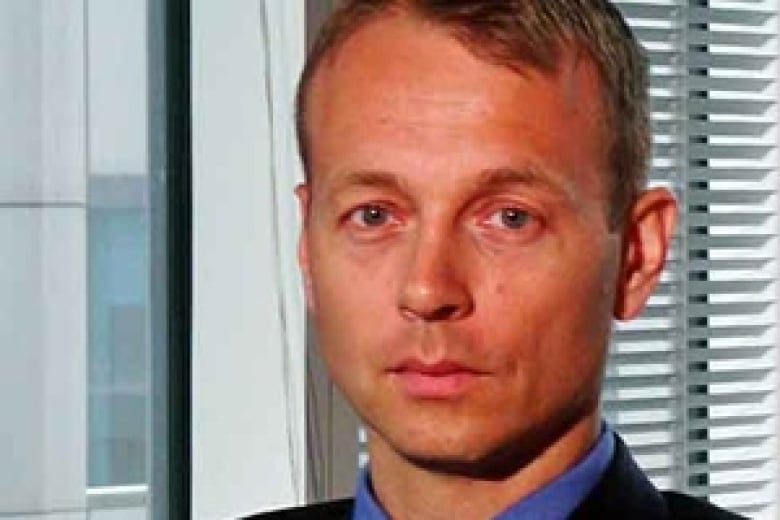 Lawyer Rob Talach said he spoke with the alleged victims of Frs. Dwyer and Charbonneau and they gave him permission to publicly identify where the alleged misconduct occurred. (Mary Sheppard/CBC)

In the Charbonneau case Talach told CBC Radio’s Afternoon Drive, “The Charbonneau victim was abused through his association at St. Mary’s Church and St. John the Evangelist church that’s in Woodslee and Maidstone.”

In a newsletter sent out to parishioners, the diocese said the priest’s victim was an adult and that it was not the first incident of misconduct. The woman sued the diocese and was compensated, said Talach.

‘Quite the Sherlock Holmes’

But, the diocese maintains to reveal the locations of the allegations could lead to identifying the victims.

“We can only follow our own policy which is in place to safeguard the privacy of the people involved,” said Nelson Couto, communications officer with the Diocese of London.

He said, the diocese has released the list of where the priests served over the years, but not the specifics of where or when alleged incidents took place “…because those sorts of things can lead to people jumping to conclusions.”

“You’d have to be quite the Sherlock Holmes to put together somebody abused at St. Mary’s parish in certain years to connecting that to a particular individual.”

Talach is also troubled that Dwyer’s victims said they told church leaders what was going on years ago.

“This involves teen boys and I’ve spoken with two of them,” said Talach. “The biggest fact here is they both told, as young men, the diocese in both 1994 and 1997 and little was done.”

The diocese remains concerned the specifics about the years involved and locations are being made public.

“In our opinion it’s more prudent to protect that information,” said Couto.

Talach accused the diocese of keeping the information private to protect itself more than protect victims.

“The more information, the more media coverage, the more victims and that’s the last thing they want right now,” said Talach. “I believe truly their motivation is to mitigate the damage to them both financially and public relations wise.” 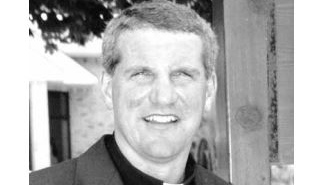 A second priest has been removed from duty by the Diocese of London.

Father Maurice Charbonneau is no longer with the ministry after allegations surfaced in October 2017 regarding ‘inappropriate sexual activity.’

No information has been released about the allegations, and whether they involved an adult or youth.

Father Charbonneau, who was ordained in 1994, served at different parishes in the region.

Most recently, since 2014 until he was removed, Charbonneau was at the clustered parishes of St. John the Evangelist in Woodslee and St. Mary in Maidstone.

This is the second pastor to have been dismissed by the Diocese of London in the last five months.

CTV Windsor reported in September that Father Andy Dwyer was removed from the ministry due to historic allegations against him.

In a statement to CTV News at the time, communications officer Nelson Couto said “these allegations are being investigated and relate to actions of many years ago which have now surfaced.”

Father Dwyer, who was ordained in 1979, was active at the St. Vincent de Paul and St. Theresa’s parishes in Windsor.

Bishop Ronald Fabbro said in a statement the Diocese of London has a “zero tolerance” policy with regards to sexual abuse.

It says “After separate investigations and consultations with various groups, including our diocesan Safe Environment Advisory Committee, I determined that Maurice Charbonneau and Andrew Dwyer would not be able to return to ministry at any time. Their faculties have been permanently removed.”

The statement goes on to say “Neither Maurice Charbonneau nor Andrew Dwyer may present themselves as clerics or, in any way, represent the Diocese of London. Anyone who observes that either individual is acting in a manner that is inconsistent with this directive is asked to advise my office immediately.