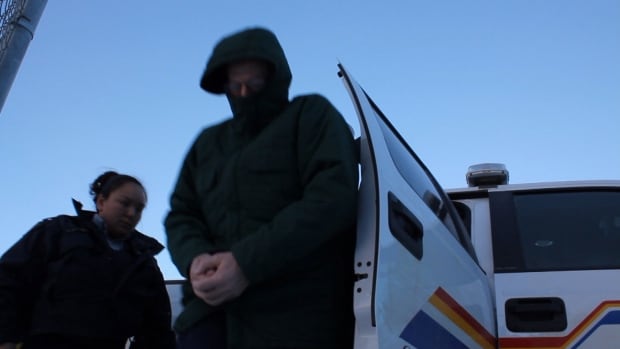 Former priest Eric Dejaeger plans to address the court as his sentencing hearing wraps up in Iqaluit Thursday.

Dejaeger, 67, was convicted last year on 32 counts of child sexual abuse dating back to his time as a priest in Igloolik, Nunavut, between 1978 and 1982.

On Wednesday, the Crown asked for a sentence of 25 years in prison, while the defence suggested 12 years. Both lawyers suggested Dejaeger be credited two days for every day spent in pre-trial custody. Dejaeger has been in custody since January 2011, when he returned to Canada from Belgium to face charges that were laid in 1995.

The CBC’s Peter Worden will report from the courtroom via Twitter. Court will re-convene at 9:30 a.m. ET Thursday.