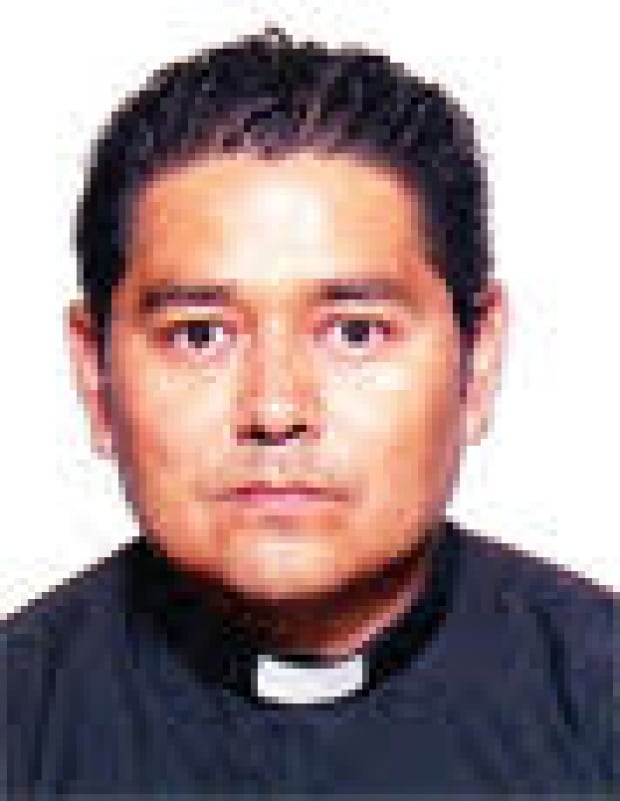 Father Javier de los Angeles Cortazar was accused of sexually assaulting another priest more than two years ago, but that charge has been stayed. (Diocese of Prince Albert)

Father Javier de los Angeles Cortazar, 48, was charged in 2014 after an incident at a cabin near Goodsoil, Sask. The alleged victim’s name was subject to a publication ban.

On the second day of Cortazar’s trial, Justice Gary Meschishnick issued the stay of proceedings. Cortazar leaves court without a criminal record.

After he was first charged in 2014, Cortazar continued to preside over weekly services and sacraments for parishioners in Goodsoil, Loon Lake and Pierceland.

The Diocese of Prince Albert’s website currently lists Cortazar as being “on leave.”