Anne-Marie Trahan will comb through the records from 5 dioceses, including Montreal 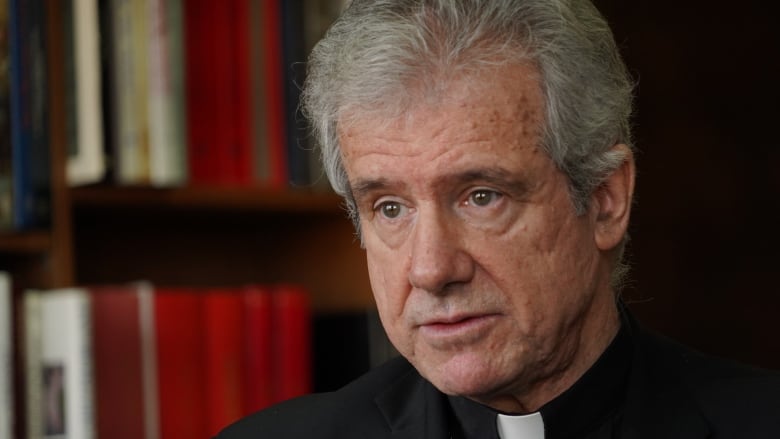 A retired judge will examine 70 years of archives to determine the number and nature of cases of alleged sexual abuse committed against minors in five Catholic dioceses in Quebec, including Montreal.

The goal is to collect statistics on the number of allegations that involve both clergy members and staff at the Joliette, Montreal, Saint-Jean-Longueuil, Saint-Jérôme and Valleyfield dioceses, according to a news release issued by the Archdiocese of Montreal.

Archbishop Christian Lépine said Wednesday that he hopes the process will help restore trust in the church.

“It doesn’t answer all the questions, but it’s to take measure of the situation — how many victims, how many priests were involved,” Lépine said. “Then each diocese will see how to move ahead.”

Lépine asked Trahan to conduct the audit, and was inspired by similar initiatives elsewhere in the world, according to the release.

The archdiocese says Trahan will be given all the necessary means to carry out a thorough investigation.

In a statement today, the Archdiocese of Quebec said it will also conduct an audit of its archives. The Quebec archdiocese includes the dioceses of Chicoutimi, Sainte-Anne-de-la-Pocatière and Trois-Rivières.

The statement said the details of the audit are still to be determined. 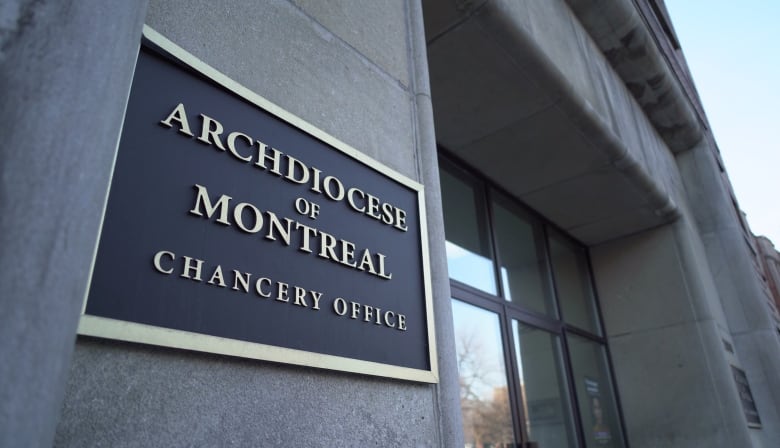 Auxiliary bishop Thomas Dowd says if the archdiocese is going to start fresh, it has to examine its past. (Charles Contant/CBC)

Thomas Dowd, one of the Montreal archdiocese’s auxiliary bishops, was involved in the planning of the review.

He said the process is about bringing to light cases that may have been kept secret in order to ensure justice is served and to “learn from it so that frankly, we know what to do, and do better, in future cases.”

“We want to be able to react accurately if any new complaints come forward, but it’s also important to clean out that closet. So if we’re going to start fresh, we’ve got to take a look at our past,” he told CBC Montreal’s Daybreak.

Dowd said the case of Brian Boucher, a Montreal priest sentenced to eight years in prison for sexual assaulton Monday, compounded Lépine’s desire to get to the truth.

The audit is expected to last between 18 and 24 months. The final report will be made public.

The Archdiocese of Montreal is launching a major review… on the topic of abusive priests. The external review will look back at the records of all priests who served between 1950 and 2019 in the Montreal area, looking for allegations of sexual abuse against minors. Former Judge Anne-Marie Trahan will be heading the audit. We speak to Thomas Dowd — he is a Roman Catholic Bishop — and an Auxiliary Bishop of the Archdiocese of Montreal. 8:42