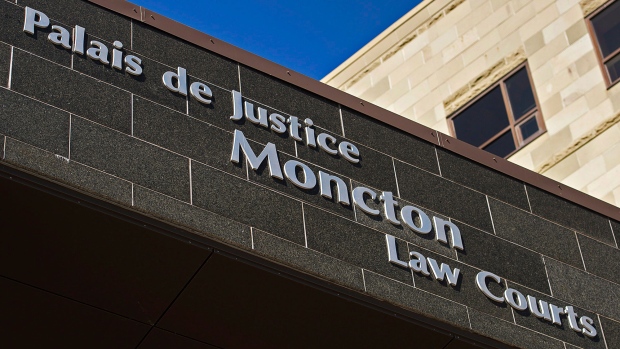 A retired Roman Catholic priest who pleaded guilty to molestation is set to be sentenced in Moncto today.

Court heard Friday that Arsenault molested a young boy at camp and that he supplied alcohol to three boys with whom he was playing cards in a separate incident.

The maximum sentence for the charge in the 1970s was 10 years in prison. The Crown and the defence are jointly recommending a four-year sentence.