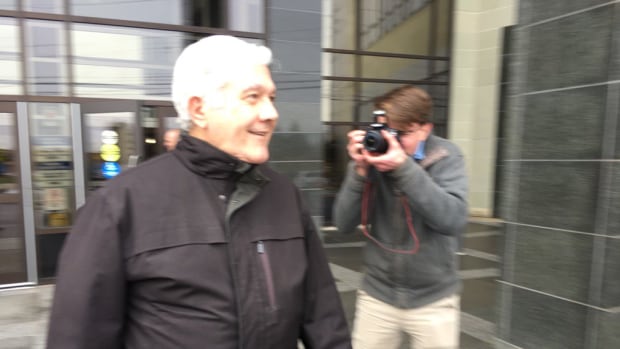 All of the victims were minors, with the first case admitted to by Arsenault happening in Shediac in 1971.

Arsenault will return to the Court of Queen’s Bench on Feb. 24 for a sentencing hearing before Justice Zoël Dionne.

The former priest has previously pleaded not guilty to the charges and his trial by judge alone was to begin Tuesday, but he changed his plea to guilty.

When he was entering the courthouse Tuesday Arsenault became annoyed at the sight of a Radio-Canada camera operator and said, in French, “This should be illegal.”

As he was leaving the courthouse Tuesday, Arsenault stated: “No comment, it’s not over.”