Analysis: Mount Cashel, and the redemptive power of pulling stories from the darkness

By Philip Lee, for CBC News 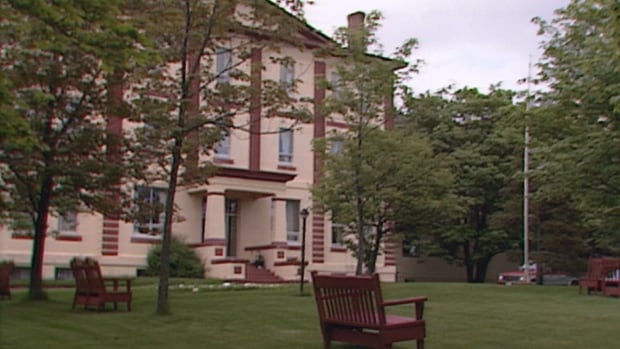 Mount Cashel, built as an orphanage for Roman Catholic boys in 1875, was located on a large estate in the east end of St. John’s. A Sobeys supermarket now sits on the land. (CBC)About The Author

Philip Lee is a professor of journalism at St. Thomas University in Fredericton. In the late 1980s, he was a reporter at the Sunday Express in St. John’s.

When I think about the Mount Cashel story, I often remember Brenda Lundrigan.

In 1974, when she was 17, her cousins and brothers were living at the Mount Cashel orphanage. She had heard stories about what was happening to boys at the hands of the Christian Brothers and was worried sick.

One day, she had heard enough. She put a couple of boys in a taxi and took them to the Social Services head office, demanding that something be done. She wanted to put an end to the abuse right then and there. This admirable young woman paid for the taxi ride with her babysitting money.

She and the boys told their stories in 1974 and were ignored. But 15 years later, when she told her story in public at an inquiry into child abuse at Mount Cashel, her small act of courage shone like a beacon across a landscape of corruption and neglect.

I still remember the morning I first heard the name Mount Cashel. I was in the Sunday Express newspaper office on the phone with a man who had a story that needed to be told.

He told me that in 1975, police had investigated complaints of child abuse by Christian Brothers at the Mount Cashel orphanage, that the investigation had been stopped before charges were laid, that a police report had been scrubbed, and that Brothers accused of serious crimes had been allowed to leave the jurisdiction.

I was a young reporter and new to St. John’s. I hung up the phone and asked if anyone could tell me how I could find Mount Cashel. I drove across town, located Mount Cashel and a Christian Brother named Barry Lynch, who was the superintendent of the day.

I told him what I had heard about the events of 1975. He said he knew nothing about any of it.

When I returned to the office, I called Robert Hyslop, the assistant deputy minister of justice. He told me he was in the process of reopening the Mount Cashel investigation. He had heard the same story I was following through a call to a local radio show and had asked for copies of the police reports from 1975. My first story about Mount Cashel was published on February 19, 1989.

A month later, Michael Harris, the editor of the Sunday Express, wrote and published a two-part story based on an interview with a former Mount Cashel boy named Shane Earle. Soon the name Mount Cashel was known around the world. 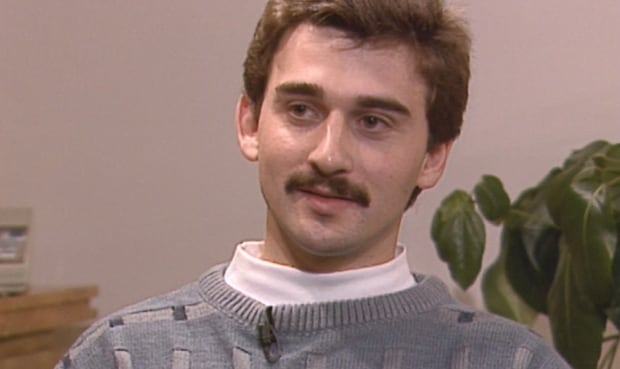 Shane Earle in 1989 became the first former resident of Mount Cashel to speak openly about abuse at the orphanage. (CBC)

Today, Mount Cashel is back in the news. A civil case is before the courts to determine whether the Roman Catholic Episcopal Corp. of St. John’s is liable for damages in a suit launched by a group of former Mount Cashel boys.

The church is arguing that it shouldn’t have to pay because the Congregation of Christian Brothers, a separate legal entity, operated the orphanage. (This is, of course, a legal not a moral argument.)

What happened at Mount Cashel, particularly in 1975, was a shameful tragedy.

But what happened in 1989 and in the years that followed, first with a small crusading newspaper, then with police, prosecutors, lawyers, and ordinary Catholics, all of who collaborated to right wrongs, is a story worth remembering.

Dragging the ugly mess out of the shadows

While the Roman Catholic Church in other jurisdictions was busy keeping the lid on a scandal, Newfoundlanders were dragging the whole ugly mess out of the shadows.

In 1989, within weeks of Michael Harris’s ground breaking interviews with Shane Earle, the government of the day appointed Justice Samuel Hughes to hold a public inquiry into the Mount Cashel scandal that was broadcast live on television. 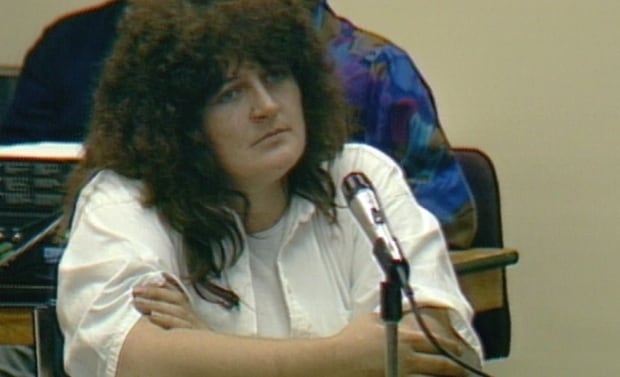 Brenda Lundrigan, seen testifying at the subsequent Hughes Inquiry, used her babysitting money to pay for a cab to blow the whistle on Mount Cashel abuse. Her complaint went nowhere. (CBC)

That’s when we watched a parade of former Mount Cashel boys testify about their experience, in public without the protection of publication bans. They broke the hearts of every Newfoundlander who heard them speak.

Meanwhile, the police and prosecutors did their jobs and sent current and former Christian Brothers to prison.

The Roman Catholic church in Newfoundland conducted an inquiry of its own, held public meetings in church basements across the island, and released a thoughtful report about its handling of child abuse charges against priests. Alphonsus Penney, the Archbishop of St. John’s, resigned.

In the end, Mount Cashel was closed and the building was demolished.

Facing the problem, head on

Newfoundland was the first jurisdiction to face the issue of child abuse and the church, head on, in public, and acknowledge the collective failure of responsibility to care for vulnerable children.

There was plenty of shame and blame to go around: the Christian Brothers, the Roman Catholic Church, junior and senior government officials and law enforcement officers.

Last year, Mount Cashel also returned to the news columns with the release of the Academy Award-winning movie Spotlight, which told the story of the 2002 Boston Globe’s investigation into sexual abuse of children by priests.

When I watched Spotlight, I had the same reaction as my friend Michael Harris. We’d been there, and Newfoundlanders had been there, more than a decade before the Boston Globe team did its work.

The journalist Martha Gellhorn often spoke of the importance of putting stories on the record.

“If nobody one puts it on the record anywhere, then the monsters win totally,” she said. “It must be someplace on the record, because otherwise they can get by with anything… If you are silent then they can rewrite it anyway they want. They can make it look great afterwards. So there is a point to on the record.”

In 1989, Newfoundlanders did their best to put the true story of what happened at Mount Cashel on the record. Decades of silence were broken.

The Mount Cashel story is a dark chapter in the history of Newfoundland and Labrador.

But the response to the story in 1989 should always remind us of the redemptive power of telling stories, and pulling secrets from the shadows into the light.

1 Response to Analysis: Mount Cashel, and the redemptive power of pulling stories from the darkness