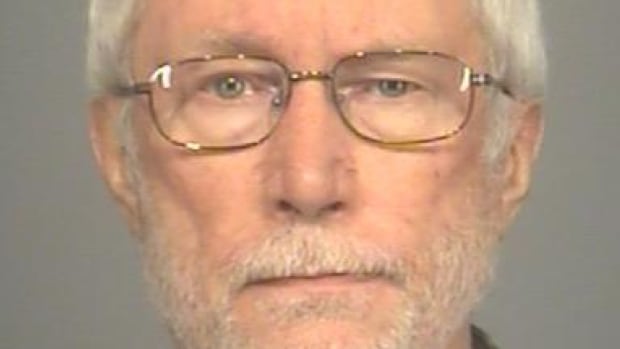 Whitby’s John Leek has been charged with sexual assault, offences allegedly committeed between June 1976 and December 1977. Police believe there may be more victims. (Hamilton Police)

Three new alleged victims have come forward to police to levy accusations of sexual assault against a former principal, teacher and truancy counsellor with the Hamilton and Peel school boards who is now facing over two dozen sex-related charges.

Whitby resident John Leek, 70, was arrested last year on charges of indecent acts on a male and gross indecency between June 1976 and December 1977. Several of the incidents happened while he worked in Hamilton. Hamilton police announced Wednesday that three more alleged victims have come forward and claimed Leek sexually assaulted them as children.

Subsequent to his initial arrest, six people came forward in October and alleged they were child victims, leading to more charges. All of the accusations are historical, police say. On top of all his previous charges, Leek is now being charges with three counts of sexual assault on a male and three counts of gross indecency.

According to police, Leek worked for the Hamilton, Peel and Durham District School Boards and the Hamilton District Christian High School. At different points, he was a teacher, a truancy counsellor, a vice principal and a principal.

Leek has also had an “active role” with several children’s choirs in Ontario.

“The accused has been employed with the Anglican Church as an organist and has volunteered with several agencies where his position has put him in contact with children,” a police news release reads.

Police are still investigating and believe there may still be more victims. Anyone with information is asked to call Det. Tammi Ewart of the Sexual Assault Unit at 905-540-6477.