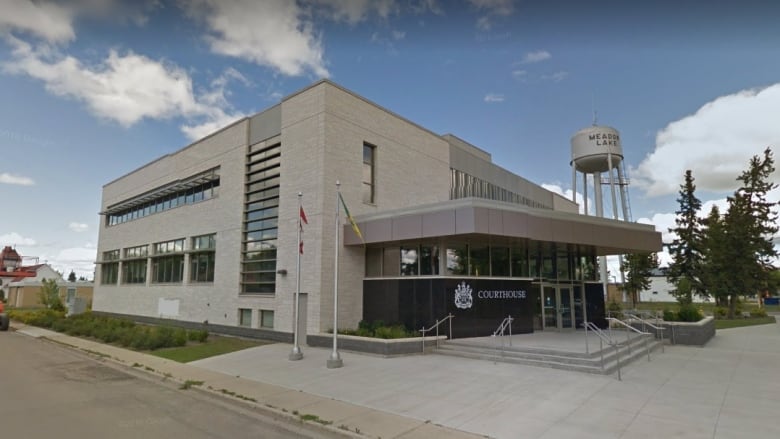 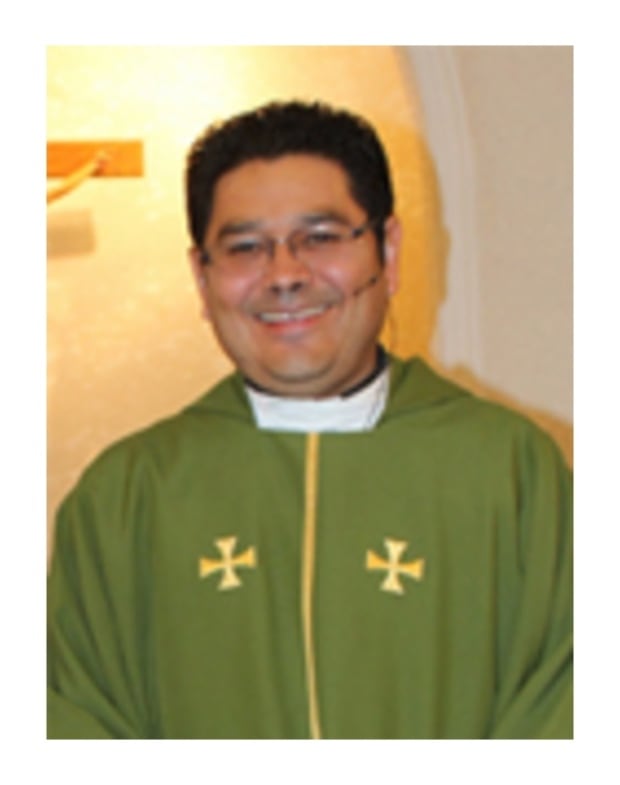 Father Javier De Los Angeles Cortazar, 48, was charged in 2014 after an incident at a cabin near Goodsoil, Sask. The alleged victim’s name was subject to a publication ban.

On the second day of Cortazar’s trial this week in Meadow Lake, defence lawyer George Green asked the complainant what Cortazar had said to him during a subsequent confession.

The man refused to answer.

Justice Gary Meschishnick ruled the complainant had to answer Green`s question. When no answer was forthcoming, the Crown applied to have the proceedings stayed.

A stay means the Crown has 12 months to bring the charge back, but in practice that rarely happens.

“He was relieved to have the charge stayed,” said Green.

Since 2014, Cortazar has presided over weekly services and sacraments for parishioners in Goodsoil, Loon Lake and Pierceland.

The Diocese of Prince Albert’s website currently lists Cortazar as “on leave.” 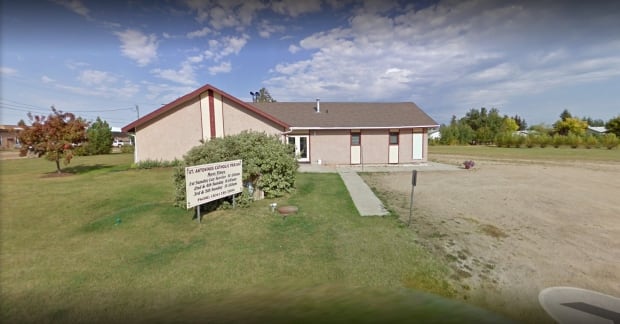