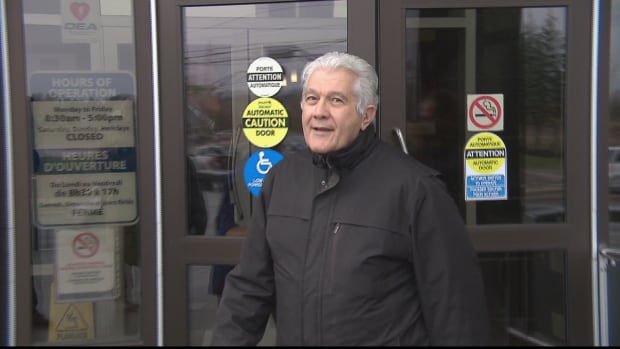 Yvon Arsenault, after a court appearance, before he was locked up for molesting 9 boys between 1971 and 1980, while a Catholic priest. Two new lawsuits have been filed against him in Moncton. (CBC)

A man who attended Saint-Henri church in Barachois and another who went to Sainte-Thérèse in Cap-Pelé have each filed lawsuits alleging sexual abuse by former priest Yvon Arsenault and seeking damages from him and the archbishop of Moncton.

Arsenault is serving a four-year prison sentence after pleading guilty to nine counts of molestation going back to the 1970s. All the victims were minors. He has one charge of indecent assault before the criminal courts.

The latest allegations, in statements of claim filed in Moncton on June 30, involve a trip to Massachusetts that Arsenault is said to have organized around 1972.

Both men claim the former priest used his position of power and authority to prey upon and sexually abuse them.

The plaintiffs were 15 and 17 at the time and claim Arsenault provided them with alcohol during the trip. The younger of the two also alleges he fell during the assault, hitting his head in a bathtub and suffering a concussion. 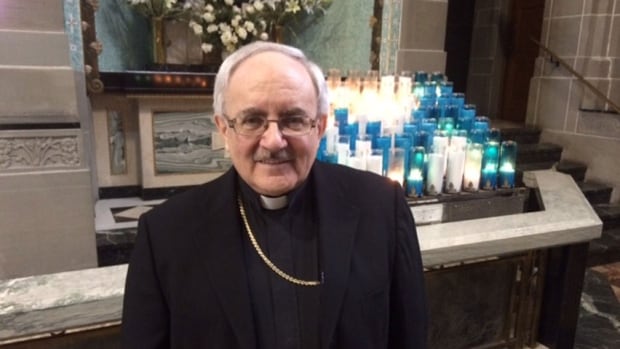 Moncton Archbishop Valéry Vienneau says he can’t comment on the lawsuit that names him, ‘carrying on business as the Roman Cathollic Archdiocese,’ and the former priest and convicted sex offender Yvon Arsenault. (Kate Letterick/CBC)

The statements say that the Catholic archdiocese taught that “that priests are to be viewed with special reverence, power, respect, honour and authority,” and that Arsenault used that power to ensure his victims would not tell anyone about his criminal behaviour.

The younger of the two men also named the late Father Camille Léger as an attacker.

Léger died in 1990 and was never convicted of a crime, but others have come forward to say the priest abused them. Leger was involved with youth and the Scouts and was considered a pillar of the community in Cap-Pelé, when he worked there.

But after allegations of sexual assault came to light in 2012, the community removed the priest’s name from the local hockey arena.

The allegations have not been proven in court. 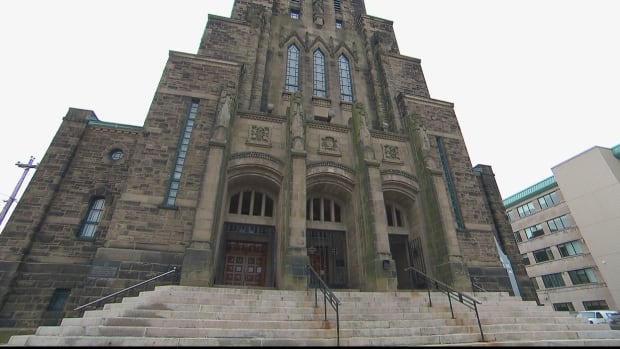 The Cathédrale Notre-Dame-de-l’Assomption is one of the churches in the Roman Catholic Archdiocese of Moncton affected by the civil lawsuits launched by victims who were sexually abused by priests. (Radio Canada)

The two lawsuits also state that if the archdiocese didn’t know about the alleged sexual abuse, it should have. They cite, among other factors, the “unusual interest that Camille and Arsenault took in young people and children.”

Both lawsuits claim that because of the sexual assaults, the plaintiffs were unable to have normal childhoods and the lasting impact affected their emotional and financial futures.

According to documents filed with the Court of Queen’s Bench in 2015, the pedophilia scandals plaguing the Catholic church had already cost the Moncton Archdiocese $12 million.

In February, Moncton Archbishop Valery Vienneau said 20 churches were in danger of closing because of financial difficulties, which he blamed more on shrinking congregations than fallout from the sex scandals.

Twelve lawsuits involving Yvon Arsenault are before the courts.